Armenian human rights activist: "We shouldn't trust Kocharyan and Sargsyan" "The war began on the initiative of a third force" 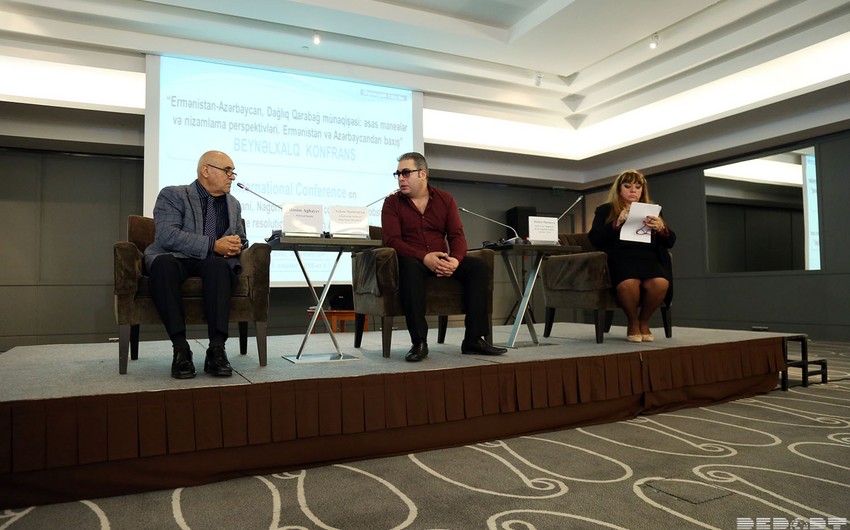 Baku. 8 November. REPORT.AZ/ Kocharyan and Sargsyan's regime would not have appeared on the political arena of Armenia without the Karabakh conflict.

"They were creating adventures, intrigue within the Nagorno-Karabakh conflict settlement. We shouldn't trust them", V. Martirosyan said.

The human rights activist said he will not reinvent the wheel by saying that over the past 15 years, neither Minister of Foreign Affairs nor the highest leadership of the country had the right to vote in the various negotiating processes.

"The war began on the initiative of a third force, which is in favor of its imperialist ambitions and did not want to see stability in the region", V. Martirosyan added.