Verkhovna Rada MP: Armenia's military escalation on the border with Azerbaijan is unacceptable 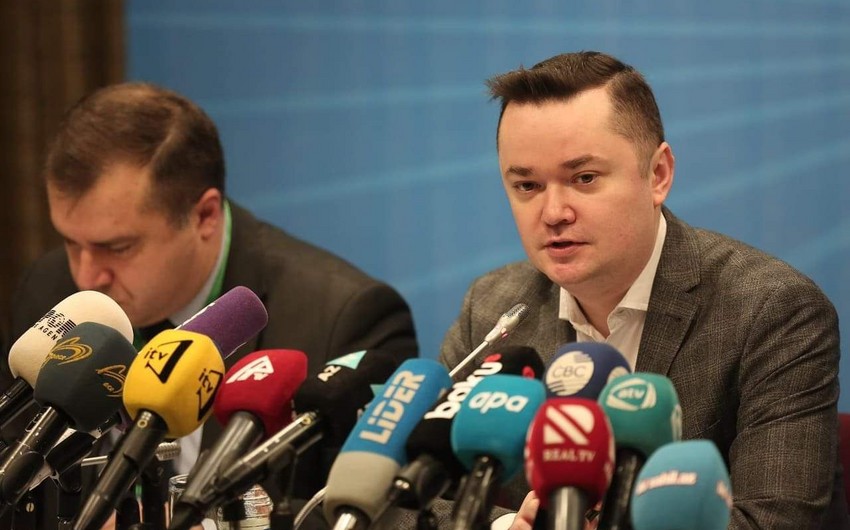 "Armenia's military escalation on the border with Azerbaijan is unacceptable, since ensuring regional security is one of the key issues today."

He urged the world community to condemn the recent provocations by Armenia on the border with Azerbaijan.
According to the MP, Ukraine and Azerbaijan have always supported each other in restoring sovereignty and territorial integrity within internationally recognized borders.

Zablotskyi noted that the Organization for Democracy and Economic Development (GUAM) has repeatedly stated that Nagorno-Karabakh is an integral part of Azerbaijan.

"For example, GUAM issued a harsh statement condemning the so-called elections held in the occupied territories of Azerbaijan in March this year. "Besides, the session of the UN General Assembly discusses a draft resolution on protracted conflicts in the GUAM space every year."