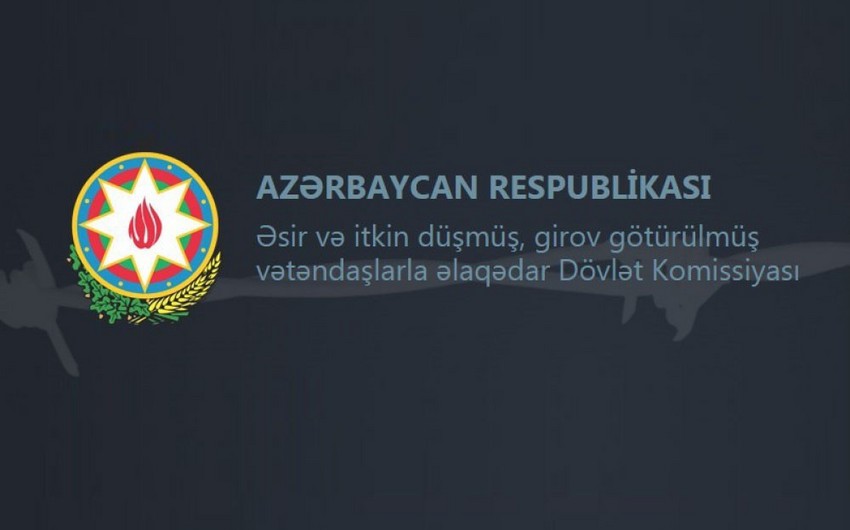 Baku. 28 November. REPORT.AZ/ As a result of joint measures were taken by the Azerbaijani Ministry of Defence and the State Commission on Prisoners of War, Hostages and Missing Persons of Azerbaijan, on November 28, Armenia has given back to Azerbaijan in the territory of Sadarak district of Nakhchivan Autonomous Republic the dead body of a soldier Jalilbeyli Bakhruz Parviz willfully leaving service area after committing military crime.

Report informs, representatives of the relevant government agencies of Azerbaijan and Armenia, as well officials of the International Committee of the Red Cross (ICRC) have participated in the process ending with no incident.

Notably, the dead body of the soldier Jalilbeyli Bakhruz Parviz (date of birth: 27.11.1998), conscripted on January 5, 2017, who left military unit without permission after a war crime committed by him, was revealed close to the positions of the armed forces of Armenia on the line of contact of troops in the direction of the Ordubad district of the Nakhchivan Autonomous Republic on the Armenian-Azerbaijani state border on November 23.

Then the dead body was taken by the Armenian side.

State Commission on Prisoners of War, Hostages and Missing Persons of Azerbaijan had appealed to the international organizations for return of the soldier's dead body.