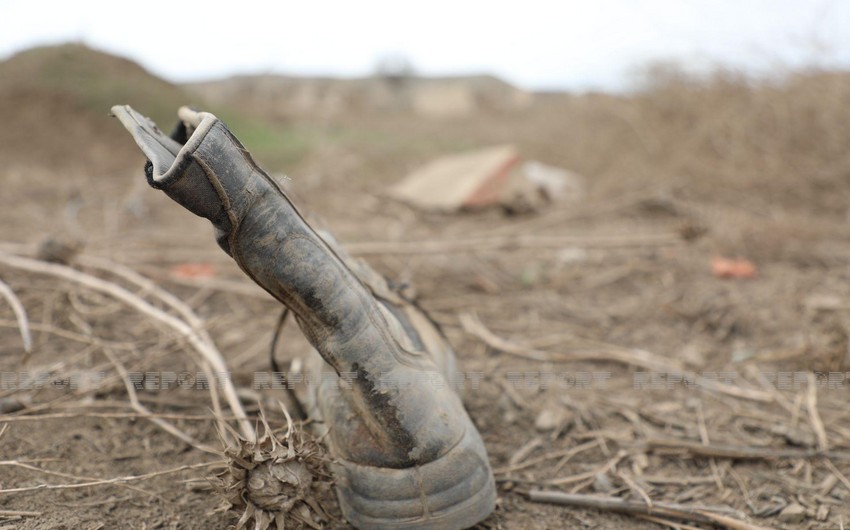 During the war in Nagorno-Karabakh, Armenian Prime Minister Nikol Pashinyan was informed to have killed 4,750 service members.

According to Report, Former ambassador to the Vatican, son-in-law of the country's third president Serzh Sargsyan, Mikayel Minasyan, shared this on his Facebook page. Of these, 2,250 were in morgues, and 1,100 were missing.

"From the first days, a shameful and sad process began to hide the real deaths," said the former diplomat. He noted that they did it on the personal initiative of Prime Minister Nikol Pashinyan and his wife:

"This is happening in 21st century Armenia, in a country that we think hiding anything is impossible. They can hide the bodies of our dead children in refrigerators for hours because Nikol and Anna permitted officials to announce an average of 30 deaths a day."

According to official data, 2,317 people from the Armenian side were killed in the fighting.