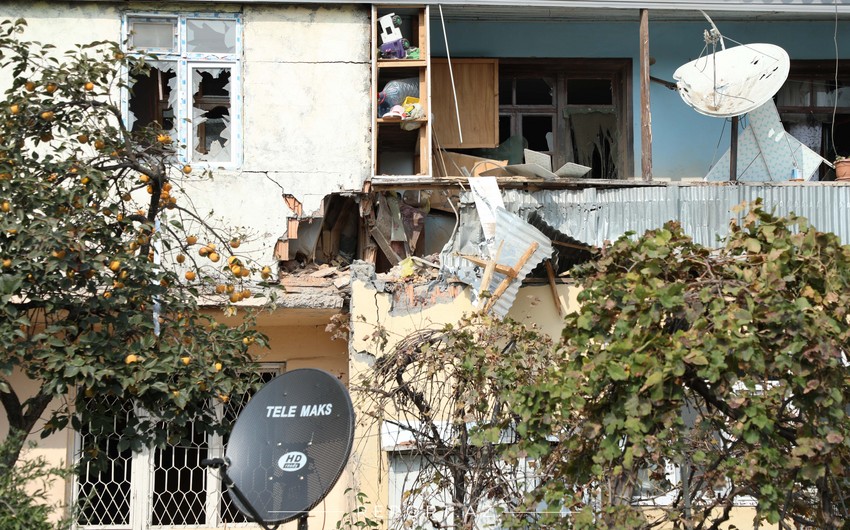 On the morning of 18.10.2020, as a result of intensive rocket and heavy artillery shelling of the Agjabadi region from different directions by the enemy's armed forces, more than 25 houses in Yukhari Giyamaddinli and Garakhanli villages were severely damaged.

Besides, starting in the morning on 19.10.2020, due to the intensive rocket and heavy artillery shelling from different directions of Tartar district by the Armed Forces of the enemy, Salimov Niyaz Huseynali, born in 1962, a resident of Alasgarli village, received various injuries as a result of a cannon shot falling on the yard of his house, and the house itself was severely damaged.

At present, prosecutors and investigators are carrying out all available investigative measures in the current situation.