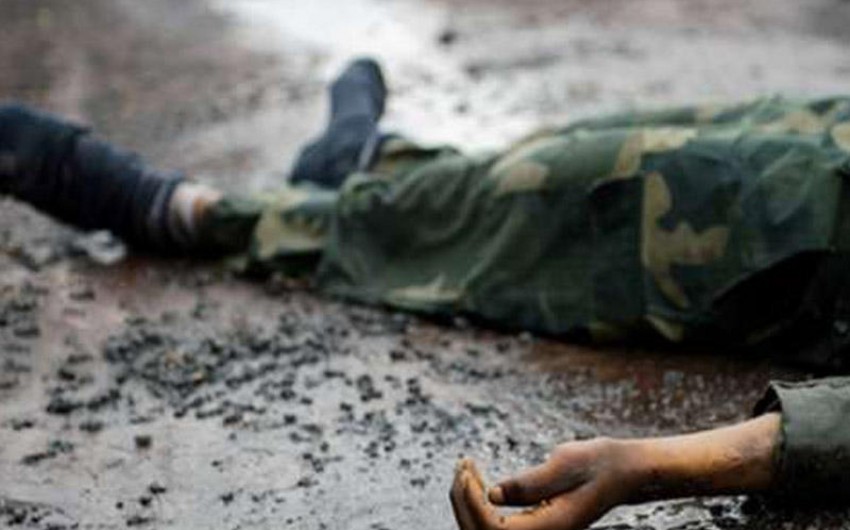 Baku. 12 May. REPORT.AZ/ Another Armenian serviceman has been killed in Armenian-occupied Nagorno-Karabakh region of Azerbaijan.

According to the information, Armenian Defense Ministry is now investigating cause of the incident.

Notably, some experts believe that the government of Armenia has hidden number of its militants, killed during battles on the contact line in Nagorno-Karabakh on April 2-5 and following restoration of the cease-fire began to reveal them.