4 more Armenian officers, including commander of military unit were killed 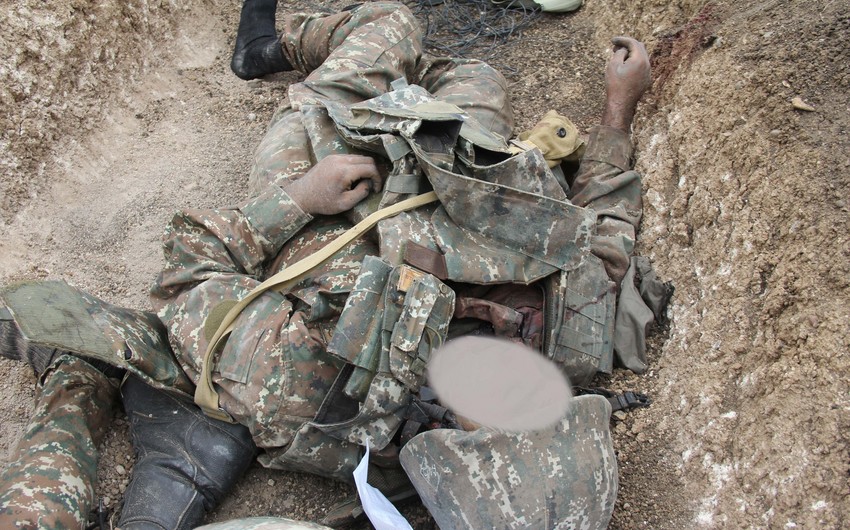 As a result of successful operations carried out by the Azerbaijani Army, several other high-ranking service members of the Armenian Armed Forces were killed.