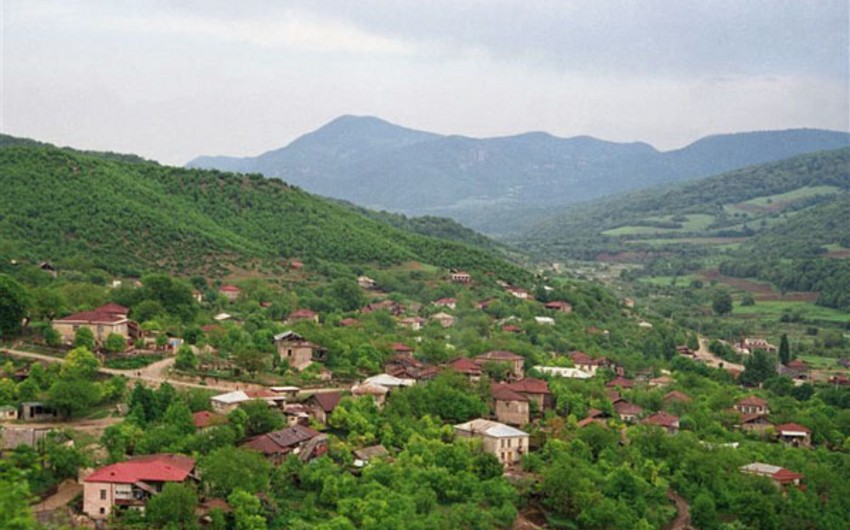 Baku. 2 October. REPORT.AZ/ Today, marks the anniversary of the occupation of Khojavend region of Azerbaijan.

Report informs, 25 years passed since occupation of the region.

On October 2, 1992, Armenian armed forces occupied Khojavend region of the Republic of Azerbaijan.

As a result of occupation, 1,723 houses were burnt down in 10 villages settled by Azerbaijanis, property was plundered, 47 industrial and 144 agricultural facilities were devastated.

12 communication junctions, 341 km of highways, 32 bridges, 42 water reservoirs and 316 km of water pipelines of the region's infrastructure were destroyed, plundered and made useless.

In addition to material and moral damage caused by the occupation, plant and forest cover of the region suffered a great damage. Valuable tree species in the forest area of 1,202 hectares of the region were destroyed.

77 people martyred, 110 villagers were taken hostages as a result of Armenian attack on Garadaghli village, which was blockaded for four months. Later, 49 of them were brutally murdered.

In total, 145 Khojavend residents were martyred, including 13 women, 13 children, more than 300 people lost their health or became disabled, 243 children lost one of their parents and 68 women became widows. Three children from one family lost both parents.