Baku. 16 October. REPORT.AZ/ Today, commemorative event was held at the II Alley of Honor, dedicated to the 20th anniversary of the burial of seven Azerbaijani special assignment reconnaissance officers.

Kh. Bakhishov said that on April 7, 1997, eight Azerbaijani reconnaissance officers participated in the fights in the direction of Fuzuli region of the frontline. He said that however, the servicemen were surrounded by Armenians, they didn't surrender for three days: "On April 10, the reconnaissance officers destroyed a large number of enemy manpower. When the bullets were over, they blew themselves up using grenade so as not to fall into the hands of the enemy. 7 of the military martyred as a result. Reconnaissance officer Agil Ahmadov was seriously wounded and captured in unconsciousness condition by the enemy. As a result of the efforts of the national leader Heydar Aliyev, we were able to get their dead bodies after 6 months. They were buried on October 16, 1997".

All seven martyrs were awarded with the Order of the Azerbaijan Flag. 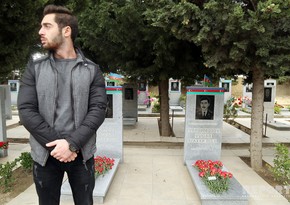 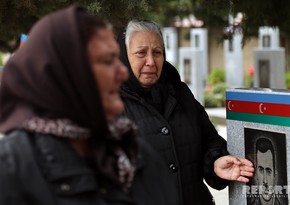 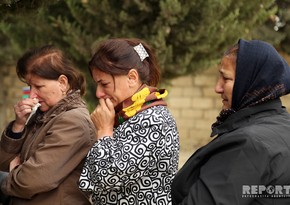 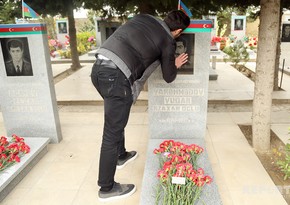 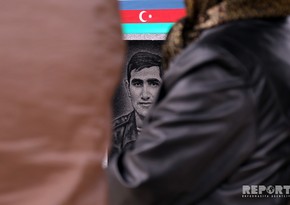 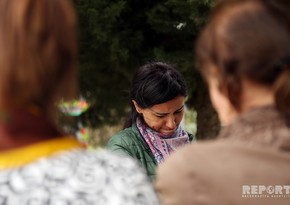 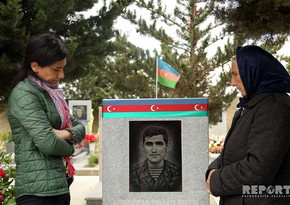 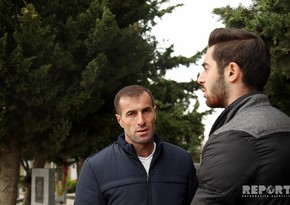 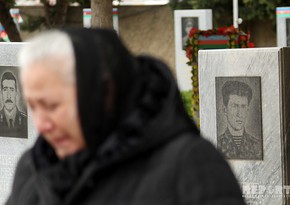 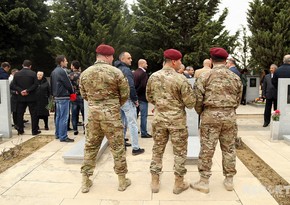 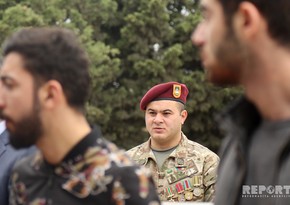