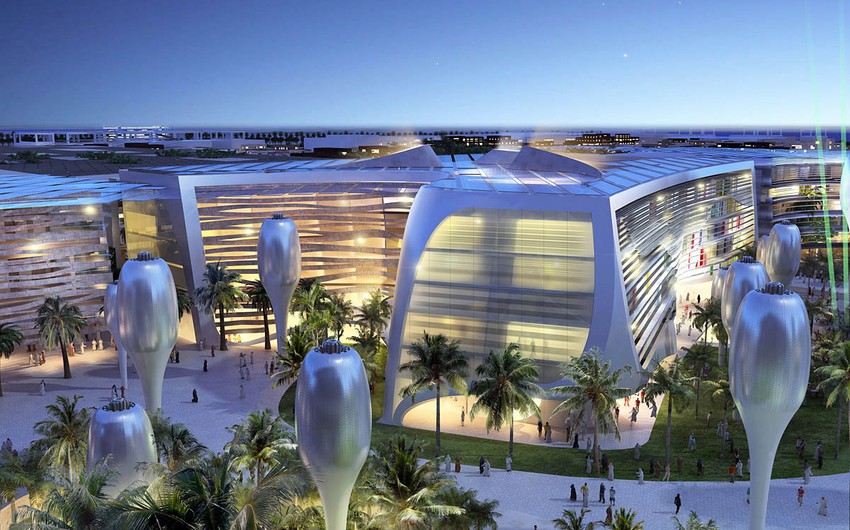 The 170 kilometer-long (106 miles) development called "The Line" will be part of the $500 billion Neom projects, the crown prince said in a televised speech on Sunday. Construction is planned to start in the first quarter.

A news release described The Line as a walkable "belt of hyper-connected future communities, without cars and roads and built around nature." It said the city would have 1 million residents and create 380,000 jobs by 2030. The infrastructure will cost $100 billion to $200 billion, the crown prince said.

Neom is a significant part of Prince Mohammed's plan to diversify the world's largest crude exporter's economy. The project announced in 2017 spans more than 10,000 square miles in a remote area of the northwest. It's described on its website as "a bold and audacious dream" that will become a hub for new technologies and businesses.