Plane makes emergency landing after cat hijacks cockpit The plane from Sudan to Qatar was forced to return due to the unexpected guest in the cockpit. 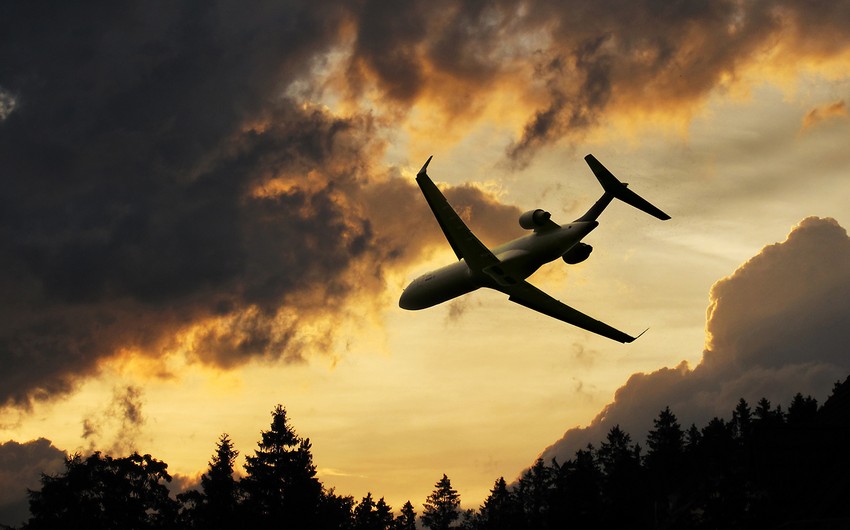 The plane from Sudan to Doha, Qatar, was forced to return due to an unexpected guest in the cockpit, informs with reference to the Al-Sudani newspaper.

The paper wrote that the Sudanese Tarco Airlines flew from Khartoum, the capital of Sudan, to Qatar, and half an hour after the take-off, a cat appeared in the cockpit.

According to the newspaper's sources, the cat interfered with the plane's control and tried to attack the captain, which is why he decided to return to the airport of departure.

Sources said that the cat climbed into the plane which was spending the night at the airport hangar before flying to Doha, during clearning or technical inspection.