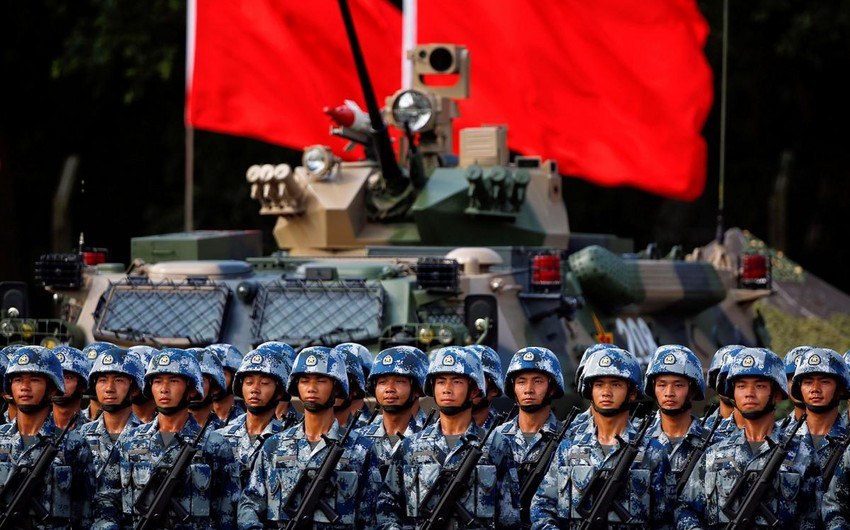 columnist Robert Farley believes that the conflict between the US and China might lead to World War III and IV, Report informs referring to 19Fortyfive website.

Competition between the US and China might look less like a single sharp, decisive conflict between Washington and Beijing and more like a series of militarized conflicts in a broader context of trade and cooperation, according to the article.

“A US defeat of a Chinese invasion of Taiwan obviously won’t settle the question of Taiwan in the Chinese mind, and quite possibly won’t even unsettle the hold of the Chinese Communist Party over mainland China. It is entirely conceivable that the United States and China could fight a short, sharp war over Taiwan, resume relatively normal political and commercial relations, then fight another short, sharp war over Taiwan,” reads the article.

“Even if China won such a conflict, the fundamental issues that divide Washington and Beijing would not disappear. While the regional reaction to a successful Chinese conquest of Taiwan is context-dependent and difficult to predict, countries such as Vietnam, Japan, and South Korea might well try to bind themselves more tightly to the US military, immediately creating the conditions for future conflict,” the author wrote.

“Any imaginable military conflict in the Western Pacific would be catastrophically destructive, not simply to the theaters of conflict but also to the financial and trade networks that have developed between Asia and North America,” Farley added.