Elon Musk creates new city Elon Musk, an American entrepreneur and founder of Tesla and SpaceX, said he was creating a new city in Texas. 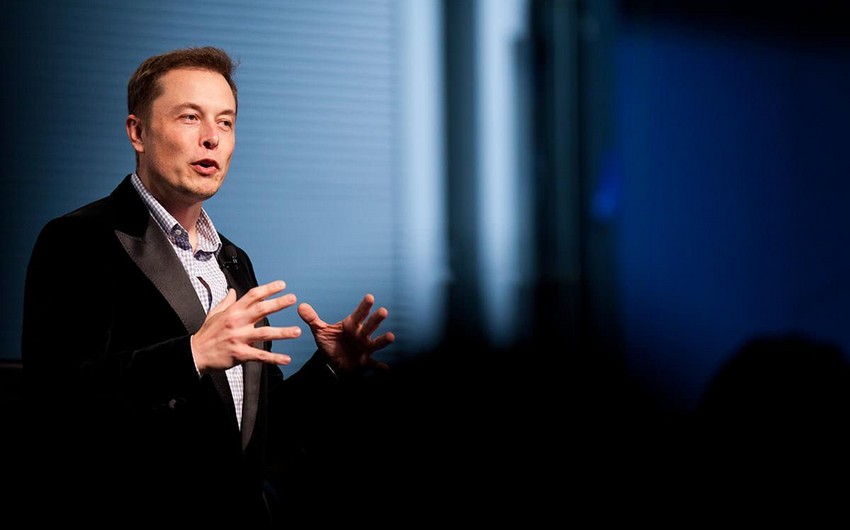 Elon Musk, an American entrepreneur and founder of Tesla and SpaceX, said he was creating a new city in Texas.

According to Report, the entrepreneur wrote about it on his Twitter page:

"Creating the city of Starbase, Texas."

The businessman noted that his city's territory would be larger than the area of the village of Boka-Chika, where the spaceport "SpaceX" is located. Besides, according to Musk, dogs will be treated very well in the new city. The mayor will carry the title of "dog" (Italian "doge").

Musk stated late last year that he moved from California to Texas.

Interestingly, Musk, one of the wealthiest people in the world, previously noted that he decided to sell all his property to settle on Mars. The construction of the city on another planet will require significant investment. This is one of the motives why he sold his property. Another reason is his desire to show how determined Musk is when it comes to Mars.