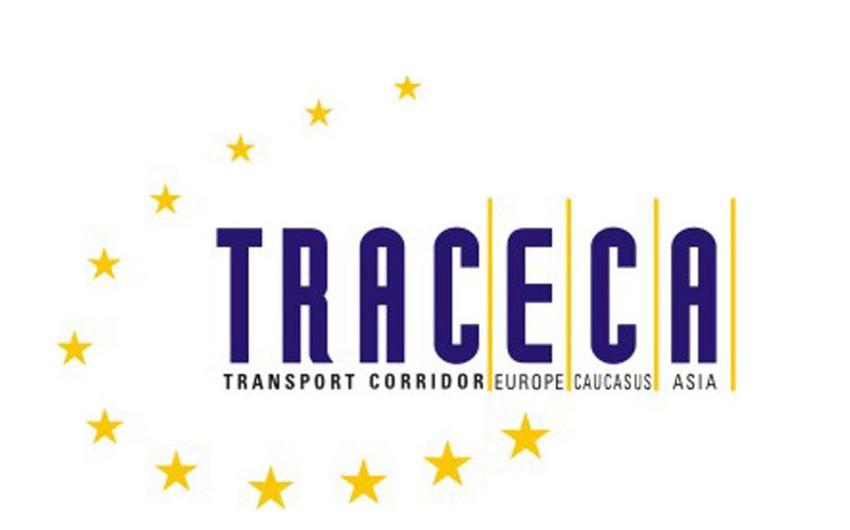 Rufat Bayramov spoke about meetings the TRACECA leadership has had with various commissioners of the European Commission:

“When TRACECA was first established, it was funded by the European Commission. Joint projects were carried out with the Commission, and for 20 years, a total of over $150 million was invested in the corridor. In the early years, these included projects related to infrastructure development, and more recently, projects related to general development. Since 2016, such a mechanism has not been applied by the European Commission. Over the last year we have stepped up our work in this direction. At the beginning of this summer, our Secretary General was in Brussels, where he held meetings with various commissioners of the European Commission. Today we can observe a certain activity. So far, we cannot say which project will be financed , but we see the EU's interest in this issue."

Bayramov noted that the main topic of the meetings was the opening of the Zangazur corridor:

"Our message to the EU is that there is a new reality in the region. Now the topic of opening new communications is relevant. Since both Armenia and Azerbaijan are members of TRACECA, we have invited the European Union to join this process with any project of technical support. They said that any technical project can be implemented if everything goes as it necessary. The president also noted that Azerbaijan is ready to implement this project at own expense. At present, Azerbaijan is trying to convey to all countries that we are open for investment."