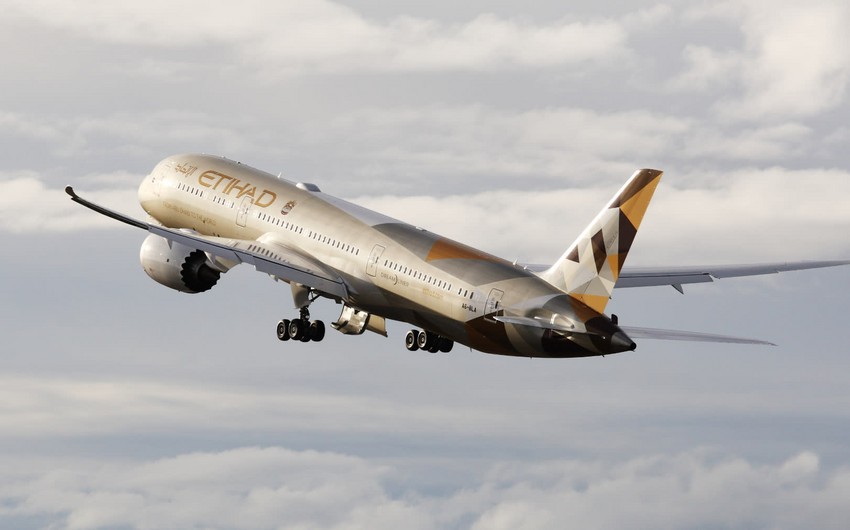 In addition, Etihad Airways and Qatar Airways are in the top three.

The top 20 are in ranking order:

In making its evaluation of the safest airlines in the world, AirlineRatings.com takes into account a comprehensive range of factors that include: airline's crash over five years and serious incident record over two years, audits from aviation's governing and industry bodies, government audits, industry-leading safety initiatives, fleet age, and COVID-19 safety protocols.