Sumgayit-Yalama railway will be repaired in 4 years

Sumgayit-Yalama railway will be repaired in 4 years ADB: Speed of freight trains will reach up to 80 km/h
4258 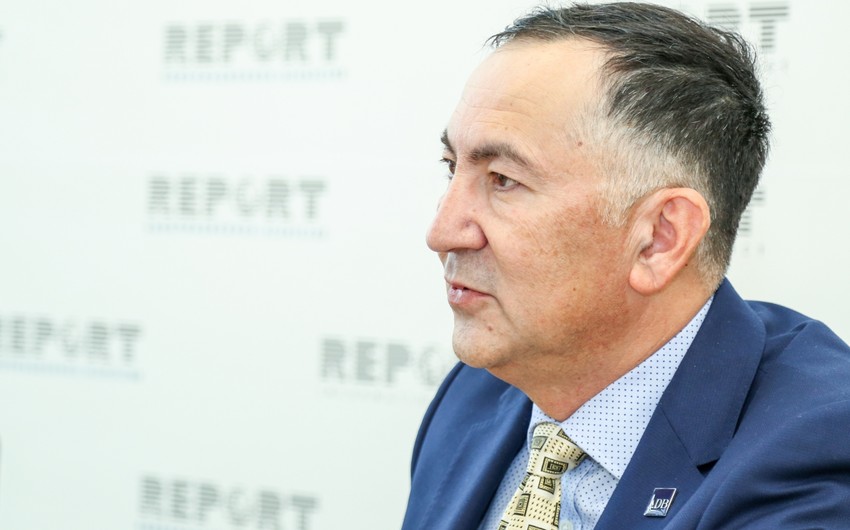 Baku. 22 January. REPORT.AZ/ The loan provided by the Asian Development Bank (ADB) for the implementation of the Railway Development Project in Azerbaijan will be used to rehabilitate Sumgayit-Yalama railway section.

Mannapbekov said that the lenght of line to be repaired will be 333 km: "The length of each of railway track (Sumgayit-Yalama, Yalama-Sumgayit) is about 166,5 km and together it makes 333 kilometers. This line was rehabilitated last time over 50 years ago. However, this cannot be applied to Sumgayit-Baku railway line. Because this line has been updated recently. Amortization of both tracks in Yalama-Sumgayit section has reached 95% and as the result the trains are running at average speed of 20-30 km/h".

According to him, the number of stations will be reduced by 30%: "There are 21 stations on this route. It is envisaged that within the project, this number will be reduced to 14-16 stations, which will increase the length of spans and facilitate the speed increase. After the project implementation, parallel rehabilitation and upgrading of power supply and signaling systems is also envisaged. It is expected that the speed of the freight trains will reach up to 80 km/h whilst the speed of passenger trains up to 120-130 km/h”.

ADB representative noted that the work should be completed within 3,5 years: "The ADB’s loan has just become effective. The railway company (Azerbaijan Railways - AR) is finalizing the necessary documents to prepare the project for its implementation. The international competitive bidding is to be announced soon. Civil works contract will be awarded to the successful bidder, which will also provide guarantee for the works done for a certain period of time”.

Notably, ADB allocated $ 400 mln loan for the project. Board of Directors of the Asian Development Bank has made a decision on December 1, 2017, according to which $ 150 mln of the loan intended for the line rehabilitation, the remaining $ 250 mln for corporate restructuring of the railroad.