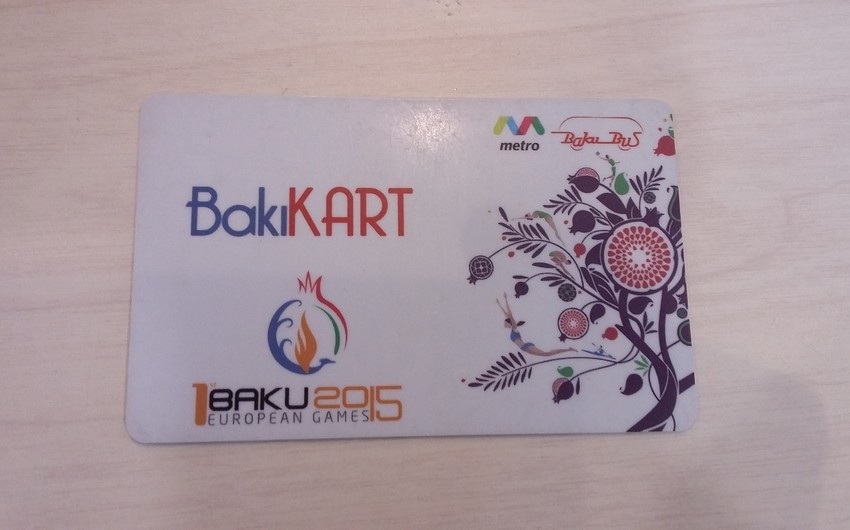 Baku. 13 May. REPORT.AZ/ Electronic payment cards used in Baku public transport will be used in two kinds. One of these cards will be stable, provided for prolonged use and the other provides for limited use.

According to him, data cards, which protected by special codes can be used for 15-20 years.

As for the card envisaged for a limited use, they are provided for visitors, tourists and those who have forgotten their cards at home. The costs of cards will also be different.

In Baku were delivered 200 terminals provided for the purchase of maps and download money.

First, the cards can be used on buses owned by OOO "BakuBus". Then they will be applied to other forms of public transport.

Regarding the mechanism of their work in buses, T.Ishchimen said that, according to the preliminary plan, passengers will enter the bus through the front door and go out the back.

"These electronic monitors work very quickly and with great speed. On the monitor shows the number of passengers and the remaining amount paid.

In general, the system is smart. This system is capable of transmitting all information to the center. That's to say, if the driver will go too fast or slow, out of time to get off a stop or to be admitted to other violations, this information will be transmitted through the system at the center", said T.Ishchimen.

He added that, depending on the willingness of the center, which will manage the card system in the future it will be possible to fill in the card and online. T.Ishchimen believes that people quickly become accustomed to these cards, since the system is similar to the existing one. 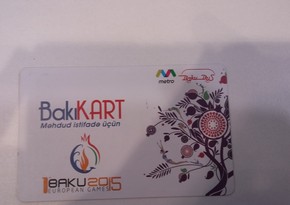 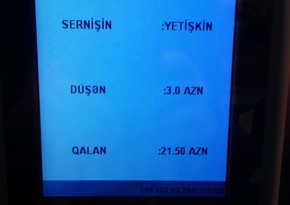 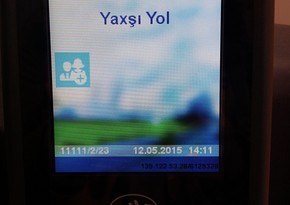