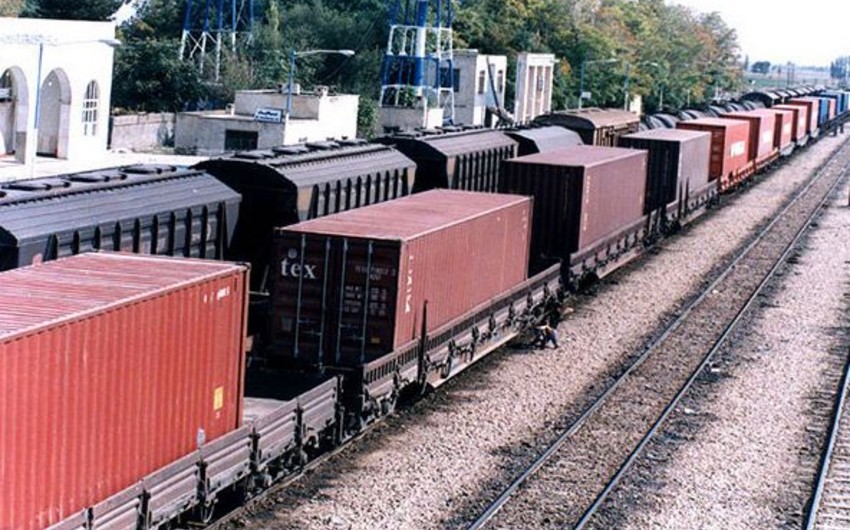 Baku. 10 July. REPORT.AZ/ Iranian Railways announced that an investment agreement has been inked with Azerbaijan Republic for construction and operation of railway terminal in Iran's Astara.

Report informs referring to the Mehr News, the investment deal has been signed between Azerbaijan Railways transport company and Islamic Republic of Iran Railways (abbreviated RAI) over Astara railway station which is under construction.

Under the terms of the agreement, the Azerbaijani government has agreed to invest 60 million dollars in the Iranian project.

Furthermore, once the contract between the two sides expires, all facilities available at Astara terminal will be fully handed over to Iran.

According to RAI officials, the Azerbaijani side has agreed to transit at least two million tons of cargo through Iran, which would result in significant revenue for the Islamic Republic of Iran.