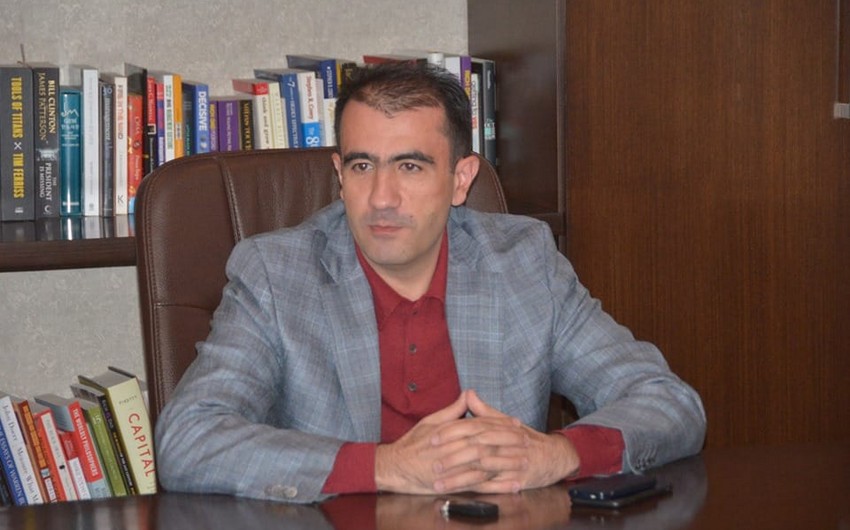 The vice president of the Azerbaijan Taekwondo Federation Naghi Safarov has been re-elected as Council member of the European Taekwondo Union (ETU).

The General Assembly of the ETU in Istanbul, Turkey, re-formed the president, vice-presidents, and Council members. Safarov is also among the 14 members.

According to the results of the Assembly, Sakis Pragalos will continue to serve as President of the ETU for the next four years. Antonino Barbarino has been appointed Secretary-General.