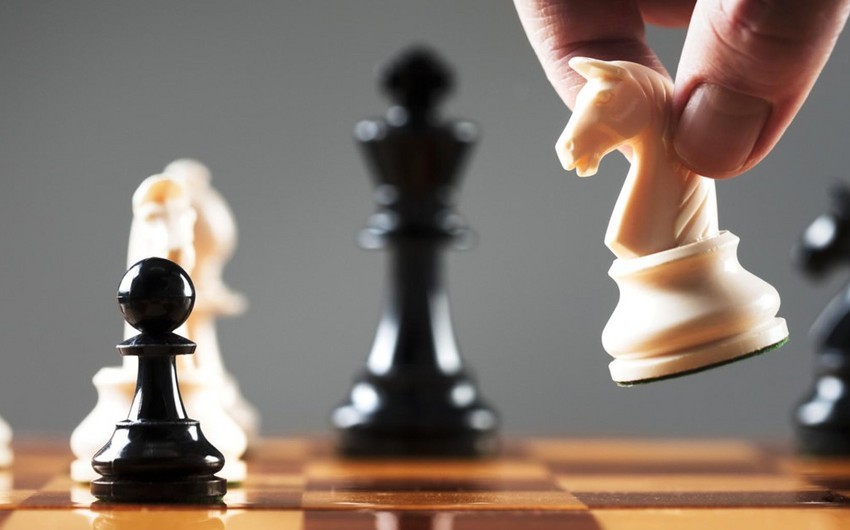 The 4th round of the European Chess Championship was played in Chatež, Slovenia, Report informs.

In the Open Section, the Azerbaijani national team, which won the first three rounds, faced Hungary. The match ended with a score of 2: 2.

Rauf Mammadov won and Gadir Huseynov lost in the round where the leaders of the national team - Shahriyar Mammadyarov and Teymur Rajabov - held a draw. This was the first draw of the men's chess team.

Azerbaijan upset the German team in the women's event with a score of 3-1. Gulnar Mammadova and Govhar Beydullayeva defeated their rivals, while Gunay Mammadzade and Khanum Balajayeva held a draw game.