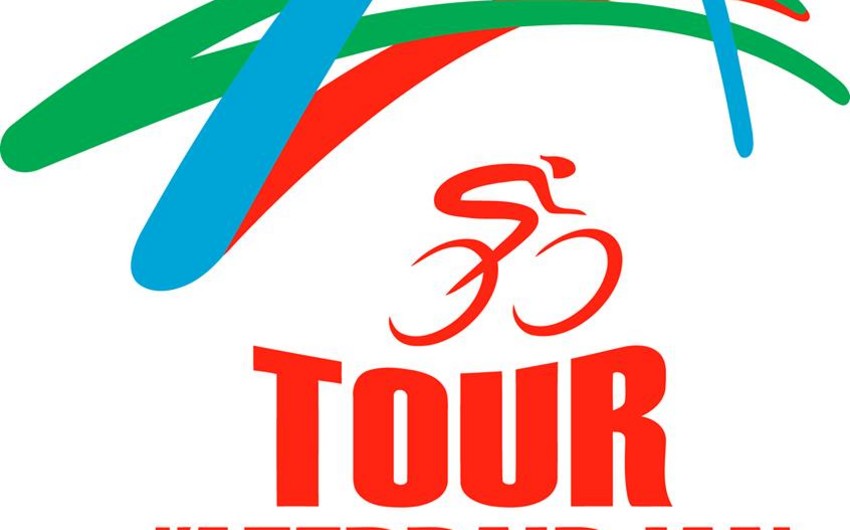 Baku. 1 December.REPORT.AZ/ 'Next Tour d’Azerbaïdjan cycling tour will be held on May 4-8 of the next year. Competition was already entered into calendar-plan of International Cyclist Union for 2016.'

According to Federation official, route of the next competition maybe changed in comparison with this year.

As every year, participation of teams of same number from 24-25 countries is expected, S. Alakbarov said. Aghsu pass maybe added to the route of 2.1 category marathon, which will be held pro continental, continental and national teams level. Good condition of roads is necessary for this purpose.

Vice-president stated that well-known athletes in the world of cycling and honorary guests will be invited to the competition to be held next year.