Azerbaijani judokas to compete in Hungary and Qatar 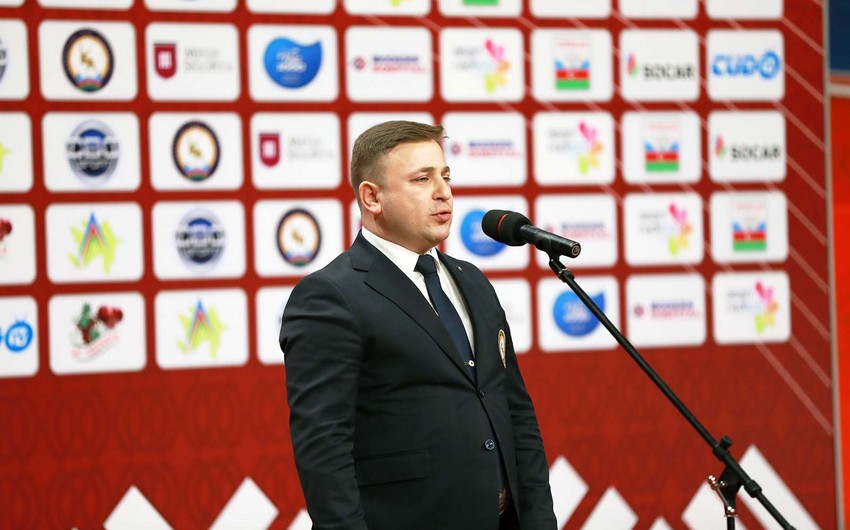 He said that the national team intends to compete in the Grand Slam in Budapest, Hungary, and the World Judo Masters in Doha, Qatar: "Both races give license points to the Tokyo Summer Olympics. Our athletes also need points in certain weights. Our goal is that judokas win the right to the Olympics, and those, close to the license, strengthen positions in the world and Olympic rankings."

Babanli stressed that judokas train outdoors. The federation official added that some legionnaire judokas are still abroad, but did not want to reveal their names: "This issue is already being resolved. They will join the national team and train soon. The fact that they out do not mean that they are left without exercise. They are under the control of coaches."

They plan to hold the national championship at the end of the year with the permission of the Operational Headquarters under the Cabinet of Ministers: "We are ready to hold our championship whenever training and competitions are allowed to be held indoors, even without fans."