Tofig Yagublu sentenced to 4 years in prison Yagublu was arrested on charges of hooliganism and bodily harm on March 22. 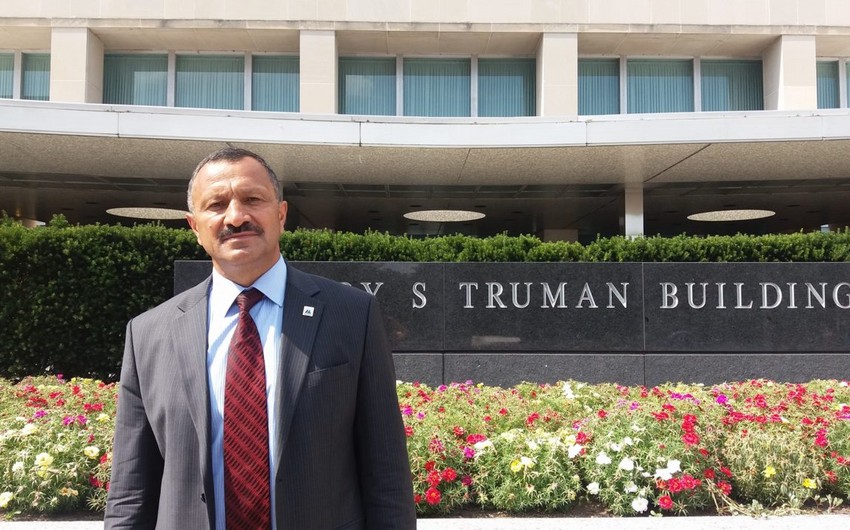 The trial on the criminal case of Musavat Party activist Tofig Yagublu has ended in the Nizami District Court today. Report informs, Judge Nariman Mehdiyev presided over the hearing.

According to the verdict, Yagublu was sentenced to 4 years and three months in prison.  However, the prosecutor demanded four years and six months (strict regime) of imprisonment for Tofig Yagublu.

Notably, Yagublu was arrested on charges of hooliganism and bodily harm on March 22. According to the investigation, on June 19, the term of arrest was extended for another two months. T. Yagublu denies the allegations.