Weapons seized from two offenders Both of them were arrested 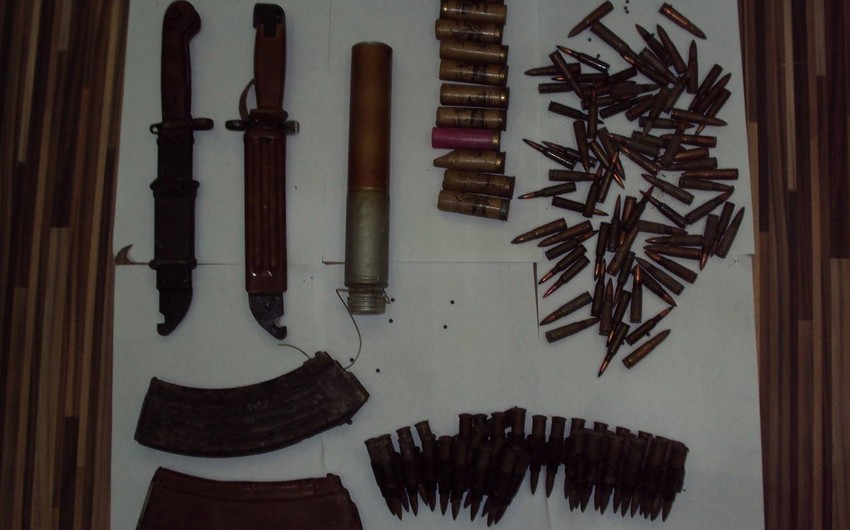 Baku. 25 August/ REPORT.AZ/ The weapons were seized from two people, as the result of investigation process carried out by the employees of Main Criminal Investigation Department of Azerbaijan's Ministry of Internal Affairs (MIA) and the Nasimi District Police Office.

A number deleted "AKMS" gun, 55 cartridges and disk designed for the RPK machine-gun were seized from A. Suleymanov.

Both of them were arrested.