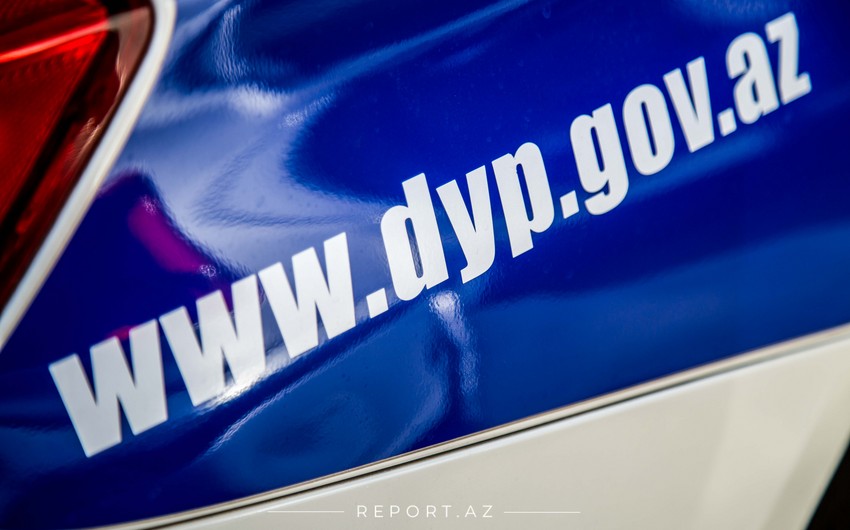 The State Traffic Police Department of the Baku Main Police Office has issued a statement to citizens.

"By the decree of the President of Azerbaijan Republic dated September 27, 2020, martial law was declared in all territories of the Republic from 00:00 on September 28, 2020. The order is also in power in several cities and regions of the Republic, including the capital Baku. During martial law, a curfew is applied from 21:00 to 06:00.

During this period, the state security agencies received information about the possibility of terrorism and provocations by Armenia to disrupt stability and public security in the country, create panic among the population, and put pressure on state authorities' decision-making.

In this regard, we ask you to be vigilant and, without falling into a panic, immediately report to the number 102, as well as to the nearest police authorities and police officers about suspicious persons, parcels, any things that cause suspicion in crowded areas. The warning also concerns public transport, your subordinate departments, and organizations, including in private transportation in your property and use.