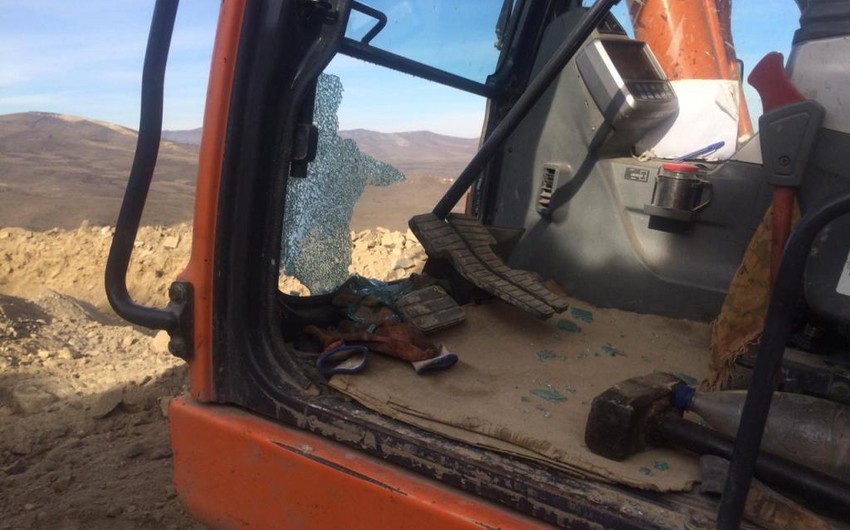 The enemy continues provocations against the combat border positions of the Gazakh separate border division of the border troops of the State Border Services located on the confrontation line of the Azerbaijani-Armenian border.

Report informs citing the State Border Service that at about 16:55 on October 2, 2019, the enemy fired at our excavator, that was laying the supply routes towards the Gushchu Ayrim village of Gazakh. As a result, excavator driver, civilian Abishov Safarali Alekper oglu sustained a gunwound.

He was evacuated after receiving medical aid at the spot, but despite measures taken, he could not be rescued.

The enemy was silenced by retaliation fire.