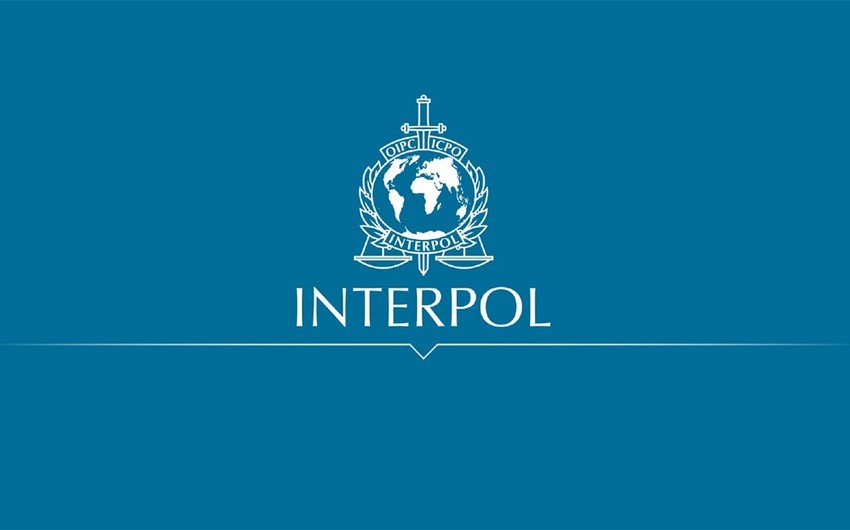 A Pakistani citizen, whom Oman declared internationally wanted, has been detained in Baku.

The person who sought the law-enforcement bodies of the Oman Sultanate under the Interpol line was detained in Baku.

Report informs that internally wanted Pakistani citizen Furqan Varis (born in 1981)was arrested at the International Airport, when he arrived from Tashkent, Uzbekistan to Baku.

The investigation on the fact is under way.