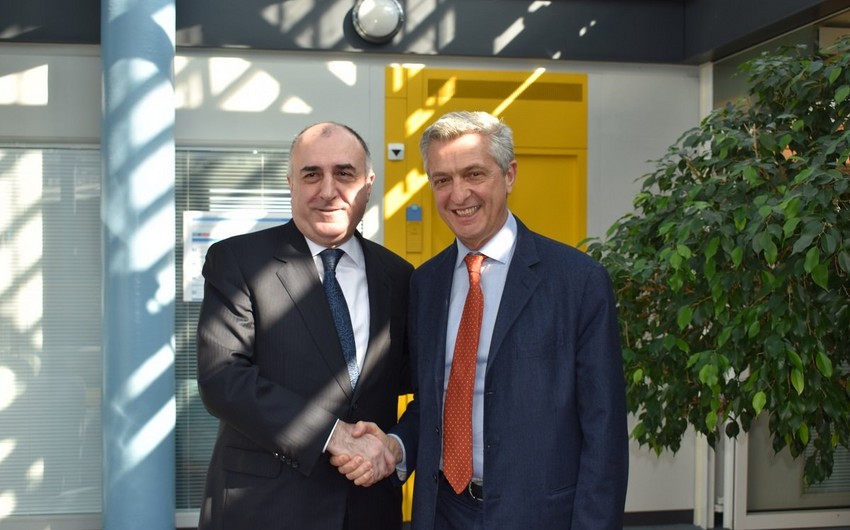 Baku. 27 February. REPORT.AZ/ Within the framework of his working visit to the UN Office in Geneva, Foreign Minister of the Republic of Azerbaijan met with the UN High Commissioner for Refugees Filippo Grandi, Report informs citing the press service of the Foreign Ministry of Azerbaijan.

The sides expressed mutual satisfaction with bilateral relations and discussed prospects of cooperation and various issues on the agenda.

Minister Elmar Mammadyarov said that the work carried out by the Government of Azerbaijan to improve the refugees and internally displaced persons’ living conditions in the country is continuing. At the same time, he stressed that a sustainable solution of the IDPs problem lies in the elimination of the occupation factor in order to ensure their return to their homelands.

The Minister of Foreign Affairs informed his interlocutor about the ongoing negotiations on the settlement of the Armenia-Azerbaijan conflict. It was stated that Azerbaijan is in favour of substantive and results-oriented negotiations. It was emphasized that the existing status quo is unacceptable and the Armenian troops should be withdrawn from all occupied territories of Azerbaijan in accordance with the relevant UN Security Council resolutions.

Meanwhile, Elmar Mammadyarov pointed out the need not to remain indifferent to the policy of Armenia on the illegal settlement of the refugees of Armenian origin from the Middle East in the occupied territories of Azerbaijan, contrary to the requirements of international humanitarian law.

In his turn, High Commissioner Filippo Grandi thanked the Azerbaijani side for its financial contribution to the UN High Commission for Refugees during this year. He expressed satisfaction with the existing cooperation with Azerbaijan and noted hope for further expansion of these ties in the future.

Minister Elmar Mammadyarov invited the High Commissioner Filippo Grandi to take part in the 18th Summit of Non-Aligned Movement Member States' Heads of State and Government on October 25-26, 2019 in Baku. 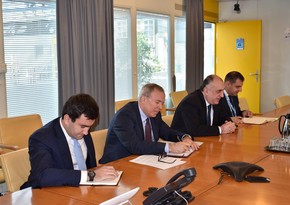 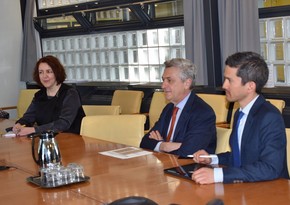