Azerbaijani journalist and his family to be deported from Germany 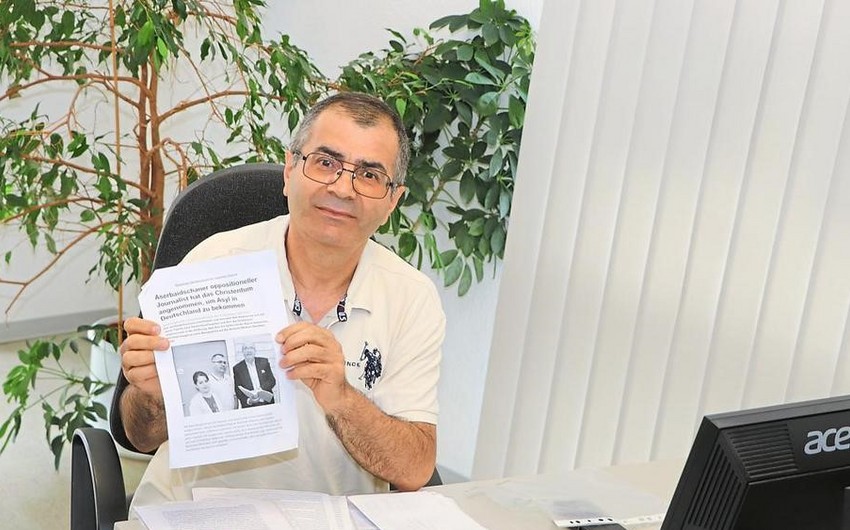 Report's European Bureau informs that the reason is the refusal to grant asylum to Hasanov and the expiration of the residence permit granted to the family.

The Hasanov family moved to Germany in 2017 and settled in Schloss-Holte-Stukenbrokk. The Minden Administrative Court rejected the asylum application of the family in 2020. The court concluded that the evidence presented to obtain asylum was inconclusive. Hasanov also failed to prove in court that he was persecuted in his country.

The Hasanov family converted to Christianity, settling in the church. The Baptist community accepted Hasanov and his family members.

The temporary residence permit for 53-year-old Hasanov and his family expires on July 22, 2021. Hasanov, together with his wife, works with as a janitor in the "Wittler" bus company. If the family does not leave the country voluntarily before this deadline ends, it will be forcibly deported by the Migration Board.

Another mass deportation of Azerbaijanis from Germany is expected by the end of July.