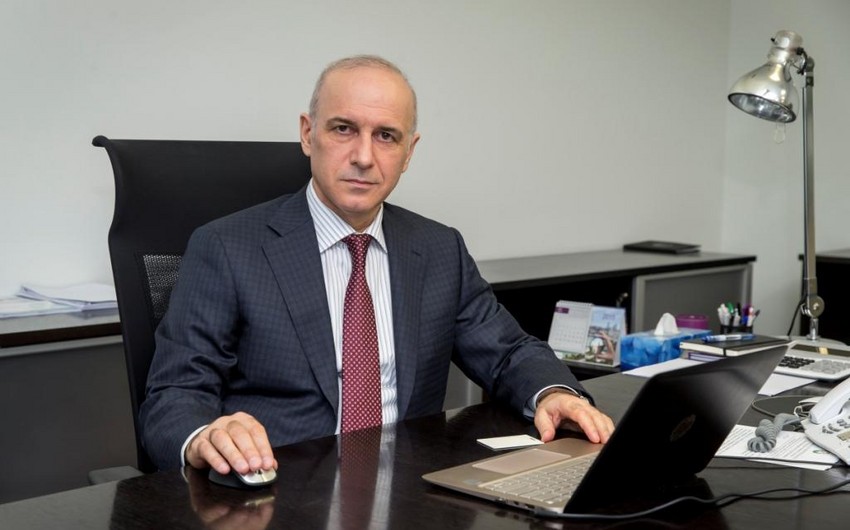 Report was told in Azercell, Mr. Mursaliyev has been acting CEO of Azercell since January 2015, in addition to his main duties of Director of Legal Affairs and Contract Management Department

“Mr. Mursaliyev has demonstrated strong commitment to the company during his tenure as acting CEO, and it is exciting that Azercell, for the first time in its history, will have an Azerbaijani CEO. I wish him all the best in his new capacity”, says Emil Nilsson, Head of Region Eurasia at TeliaSonera.

Vahid Mursaliyev joined Azercell in 2005. During 10 years, he worked in a number of top managerial positions, including General Counsellor to CEO and Director of Legal Affairs and General Administration Department.

Mr. Mursaliyev holds a certification in Business Administration from Case Western Reserve University, USA, where in 2000-2001 he conducted scientific research on Corporate Management. At the same time, he is a member of International Bar Association and Dr. of International Eco Energy Academy. He graduated from the faculty of Law from Azerbaijan (currently Baku) State University.