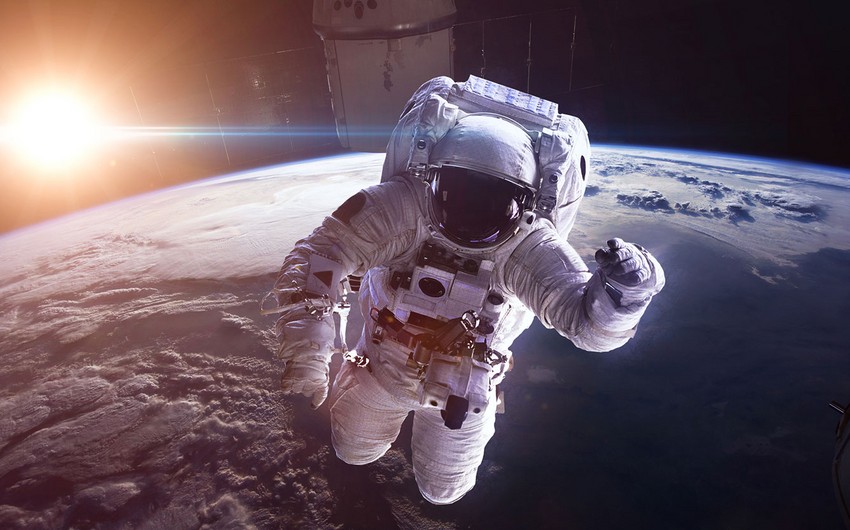 He identified Noura al-Matroushi as the UAE's first female astronaut, with her male counterpart as Mohammed al-Mulla.

A later government promotional video described al-Matroushi, born in 1993, as an engineer at the Abu Dhabi-based National Petroleum Construction Co.

Al-Mulla, born in 1988, serves as a pilot with Dubai police and heads their training division, the government said.

The two had been selected among more than 4,000 applicants in the UAE, a federation of seven sheikhdoms on the Arabian Peninsula that's also home to Abu Dhabi.

The two will undergo training at NASA's Johnson Space Center in Houston, Texas.

If al-Matroushi ends up going on a mission, she could become the first Arab woman in space, the UAE government said.

Anousheh Raissyan, an Iranian-American telecommunications entrepreneur and millionaire from Dallas, became the first Muslim woman and first Iranian in space when she traveled as a self-funded civilian to the International Space Station in 2006. She reportedly paid $20 million to travel there as a tourist.

The first Muslim in space was Saudi Prince Sultan bin Salman, who joined the shuttle Discovery crew in 1985.