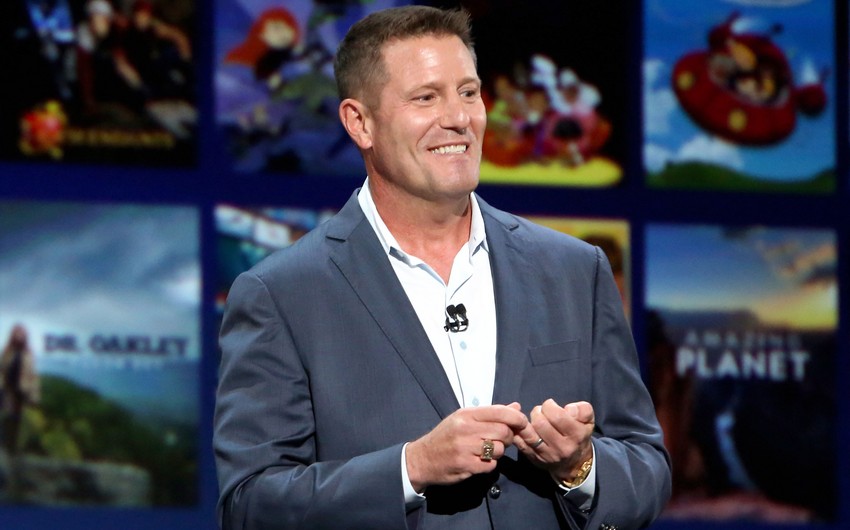 The news came just days came on the heel of TikTok's move to sue the US government over its forthcoming ban. The app, owned by Chinese internet upstart ByteDance, is caught in tensions between Beijing and Washington, which accuses the app of posing a national security threat to the US.

On August 6, President Donal Trump signed an executive order to shut down TikTok if ByteDance doesn't sell the app's US operations. The app has until mid-November to divest itself.

"We appreciate that the political dynamics of the last few months have significantly changed what the scope of Kevin's role would be going forward, and fully respect his decision. We thank him for his time at the company and wish him well," said a TikTok spokesperson in a statement to TechCrunch.

Earlier that Mayer announced his decision in a note to employees as TikTok came under pressure from the Trump administration over its links to China. Mayer "did not anticipate the extent to which TikTok would become involved in tensions between China and the US."