Samsung to introduce a budget edition of Galaxy S20 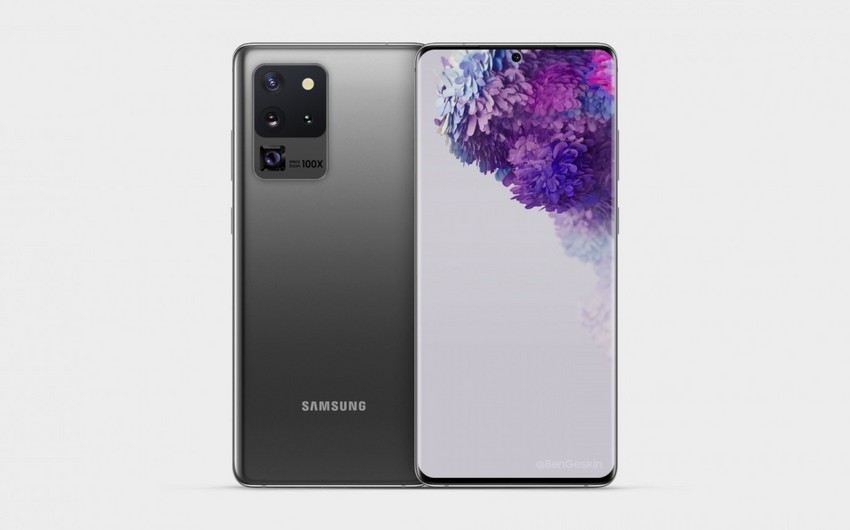 Samsung Electronics Co. said it would unveil a new smartphone next week that is widely expected to be a budget edition of the Galaxy S20 smartphone, Report says, citing TASS.

The South Korean tech firm said it would hold the "Galaxy Unpacked for Every Fan" online event on September 23. However, Samsung did not reveal which device it would introduce. Industry insiders expect the company to showcase its Galaxy S20 Fan Edition (FE), considering that it emphasized its invitation.

"Over the years, Samsung has developed a special relationship with Galaxy fans worldwide," Samsung said. "Their valuable feedback has helped create exciting innovations and made mobile experiences better for everyone."

Foreign tech reviewers predicted the Galaxy S20 FE to have a 6.5-inch display supporting a 120-hertz refresh rate and 6 gigabytes of RAM and 128GB of storage space.

The company asked some 10,000 Samsung Membership owners in the past two months about the Galaxy device features and reportedly tried to reflect the upcoming smartphone survey results.

According to the survey, the most preferred color for the Galaxy devices was navy, followed by lavender and mint.
Users most liked the 120Hz refresh rate when displaying features, followed by dark mode and Infinity-O display.