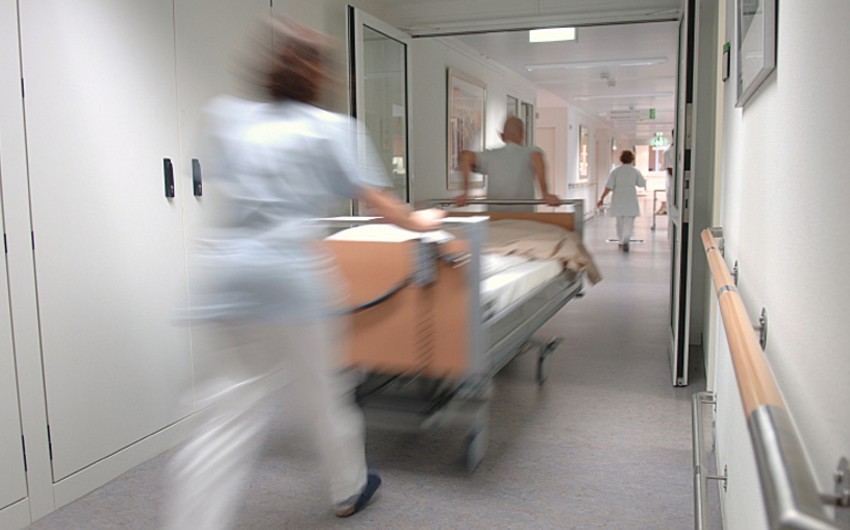 Baku.14 March.REPORT.AZ/ In February, 2015 62 people got food poisoning in Azerbaijan (in January, 64 people). Report was told by the Head of the Department of Hygiene and Epidemiology, Ministry of Health Imran Abdullayev.

According to him, totally 78 people poisoned of food last month (in January this number was 92). Furthermore, Two cases of botulism registered (in January was 6 cases).

In general, cases of food poisoning in February in comparison with January of this year decreased.