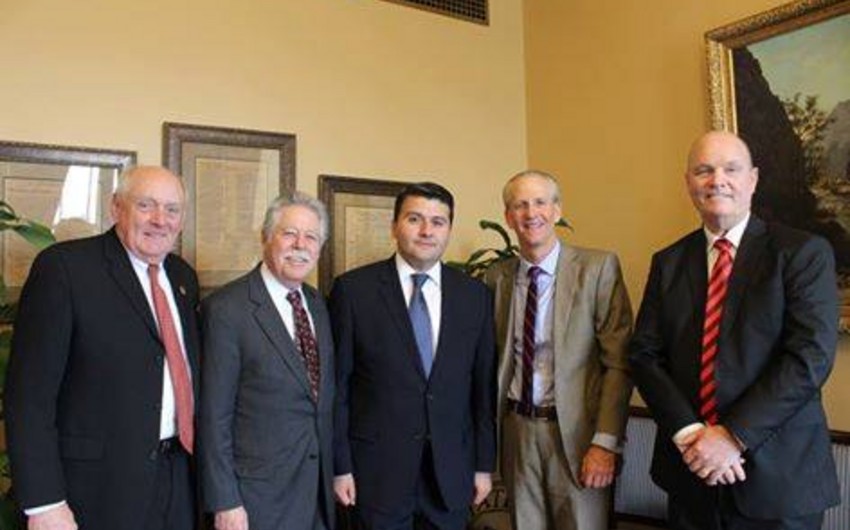 Report informs, during the visit, the Consul General visited the Utah Senate, where he met with several state senators.

During the meeting the sides discussed prospects of development of relations between the state and Azerbaijan. Senators expressed their intention to continue to develop cooperation with Azerbaijan.

This is the first visit of N.Aghayev to Utah as the Consul General.