Tbilisi to host meeting of GUAM foreign ministers on occasion of 20th anniversary Mammadyarov: Azerbaijan is interested in GUAM development 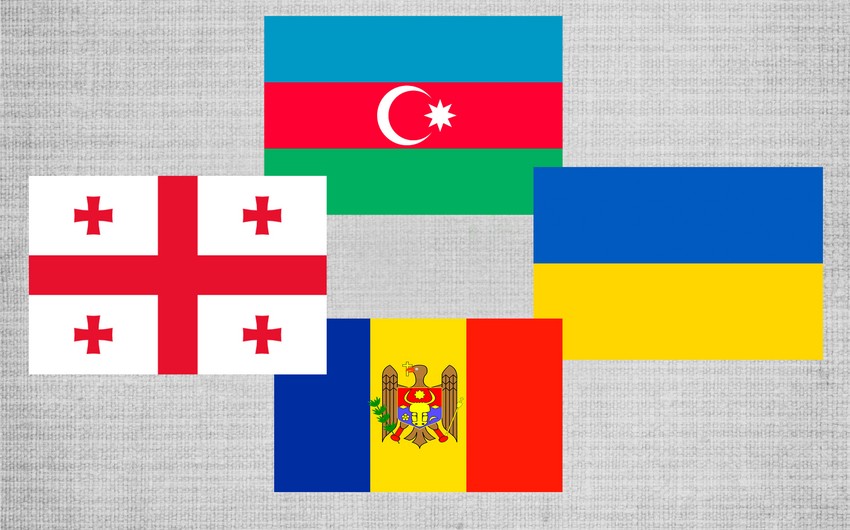 Baku. 3 October. REPORT.AZ/ On the occasion of the 20th anniversary meeting of foreign ministers of GUAM member countries will be held in Tbilisi on October 8.

Report informs, Minister of Foreign Affairs of Ukraine Pavel Klimkin, who is on an official visit to Azerbaijan has said at a joint press conference with his Azerbaijani counterpart Elmar Mammadyarov.

"GUAM countries have the same political challenges. Each of the countries will have economic growth in the future. We can realize a number of joint economic, transport projects. I think we have a model of unique cooperation that united the countries of the Black and Caspian seas", P. Klimkin said.

According to him, the world's largest actors are interested in economic cooperation with GUAM.

E. Mammadyarov in his turn stressed that Azerbaijan is interested in development of this organization.

"Today all GUAM countries have problems of territorial integrity. At the UN, we all come out with a common position on this issue", minister added.