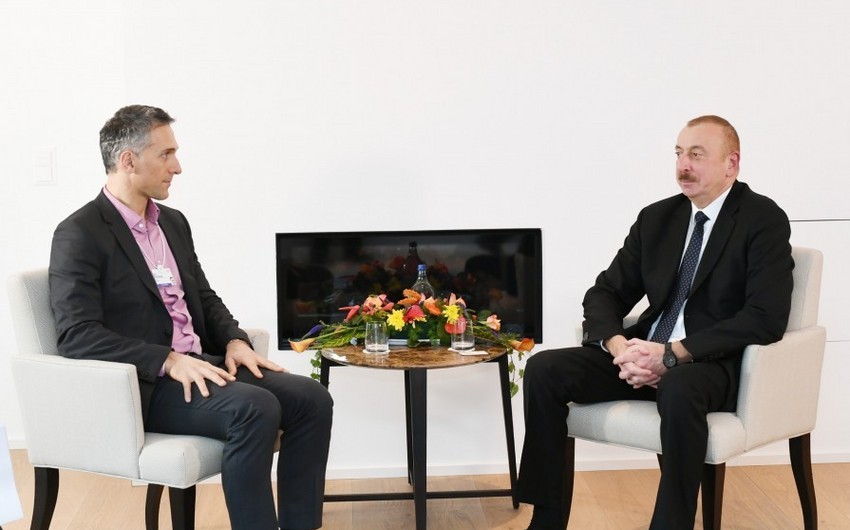 Eric Rondolat said that Signify is one of the world`s leading companies specializing in the field of urban lighting, and noted that they are working together with Azerbaijan`s relevant authorities on the project of Baku lighting. He said the pilot version of the project will be completed in the next few months.

Eric Rondolat hailed what has been done together with the Azerbaijani side on this project. He proposed that Signify prepare and submit a project of overall lighting system management of the city of Baku.

President Ilham Aliyev praised the activities of representatives of Signify in Azerbaijan. The head of state stressed the importance of conducting discussions with relevant government agencies in order to improve the lighting system management of the city of Baku and preparing relevant projects. 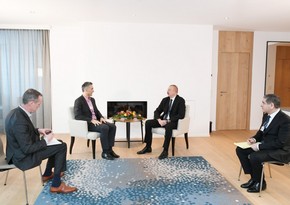