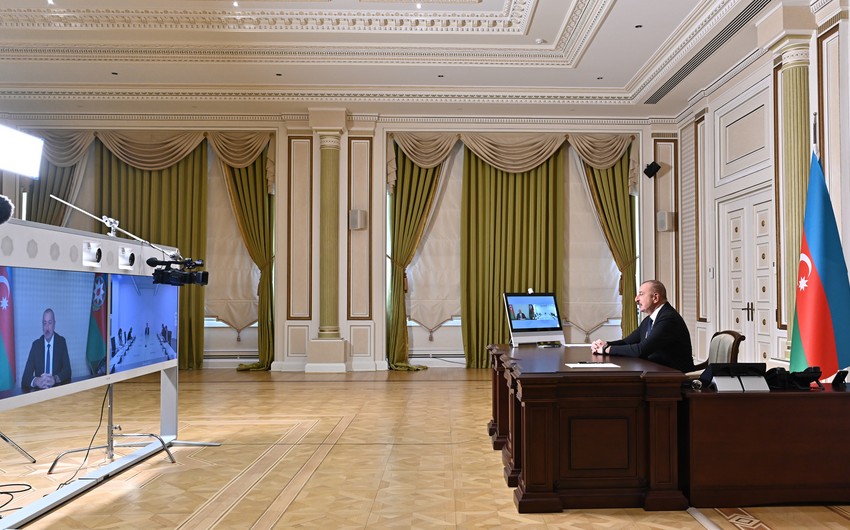 On January 17, President of the Republic of Azerbaijan Ilham Aliyev met with the Speaker of the Parliament of Montenegro Aleksa Bečić in a video format, Report informs.

Noting the friendly relations between Azerbaijan and Montenegro, President Ilham Aliyev stressed the high-level dialogue between the two countries, including at the level of heads of state, and expressed satisfaction with the development of inter-parliamentary relations.

The President noted that there was a sound basis for developing cooperation in various fields, including economic, trade, energy, and transport, and highlighted the importance of the joint intergovernmental commission.

Speaker of the Montenegrin Parliament, in turn, noted the active political dialogue between our countries.

Bečić emphasized that Montenegro has always supported Azerbaijan's territorial integrity and sovereignty. He congratulated the Azerbaijani people on the achievements of the country. Noting that the links between the two countries are a strategic partnership, the Speaker of the Montenegrin Parliament stressed the importance of signing a relevant document in this area.

The meeting also discussed the mutual support of two nations within international organizations, including inter-parliamentary institutions, and other issues of interest.

On January 17, President of the Republic of Azerbaijan Ilham Aliyev met with the Speaker of the Montenegrin Parliament Aleksa Bečić in a video format. 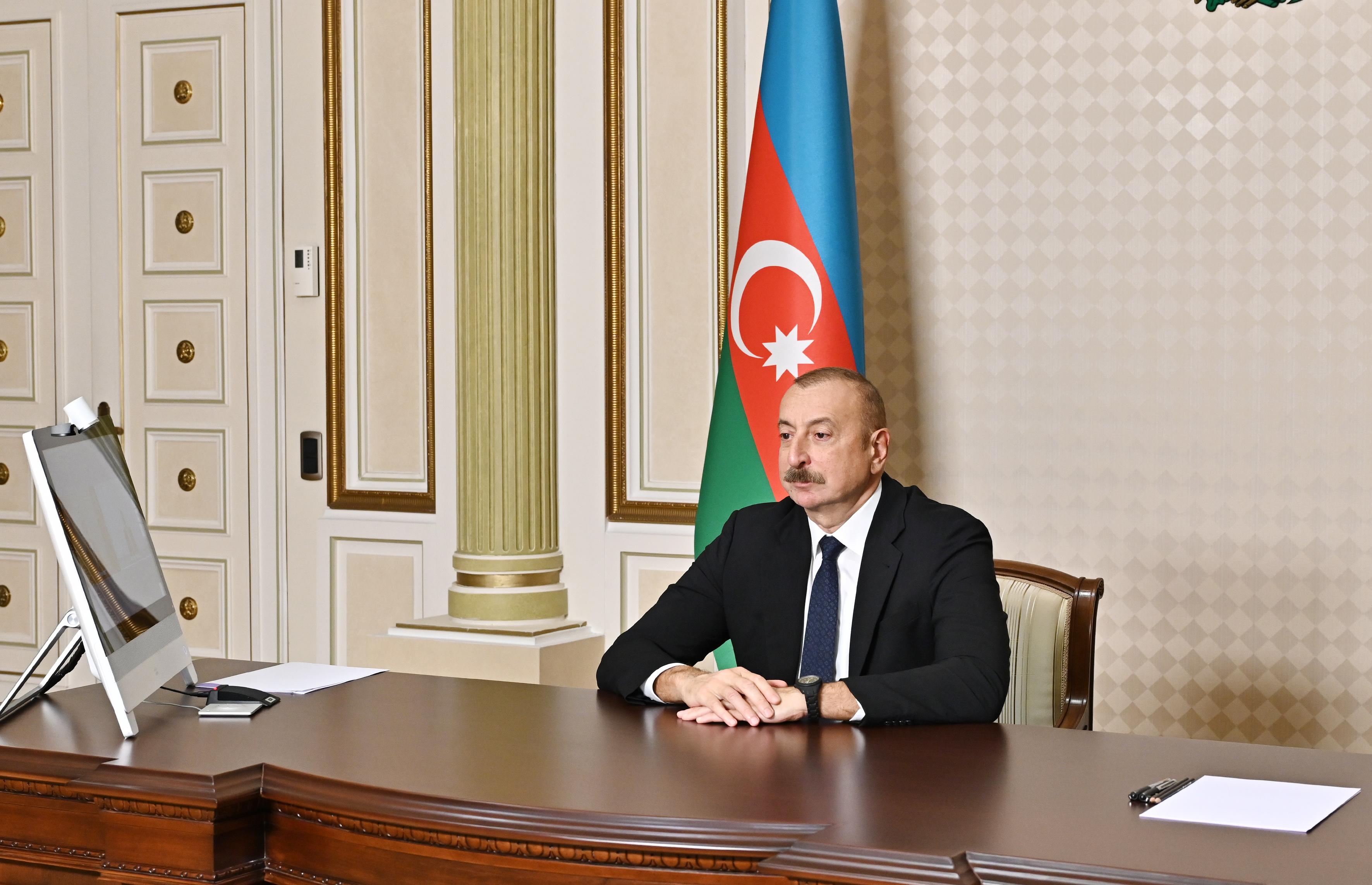