Palestinian president: Donald Trump wants to present Jerusalem to Israel Mahmud Abbas: He acts as if he gives one of US provinces to Israel 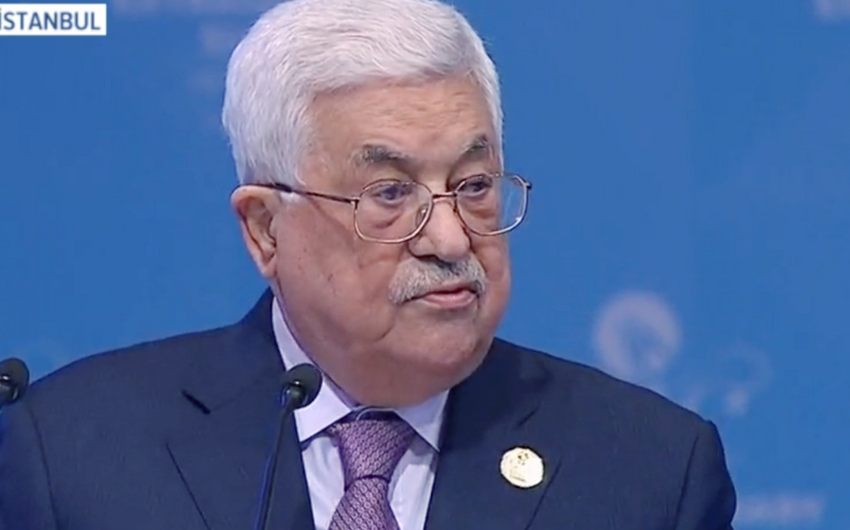 “He acts as if he gives one of US provinces to Israel. Today, neither Japan, nor UK are standing by the US,” Abbas said.

M.Abbas said the purpose of extraordinary Summit of OIC is to resist to the change of current status of Jerusalem.

“The US ignores the international law and we are here to protest them. Jerusalem will be capital of Palestine. It is useless to speak about peace and discussions without Jerusalem. If Jerusalem is not capital of Palestine there will be no stability. I call all Muslims to protect sacred places. Liberation of Arab territories in Lebanon is among our just demand.”

He said Palestine will protect Jerusalem which it considers as a capital: “The decision and instruction of president Donald Trump is inconsistent with international law, particularly with UN resolution. US lost its right to mediate in peaceful negotiations. We won’t accept US mediation. We want you also to support our decision.”