New representative of Council of Europe to Azerbaijan arrives in Baku 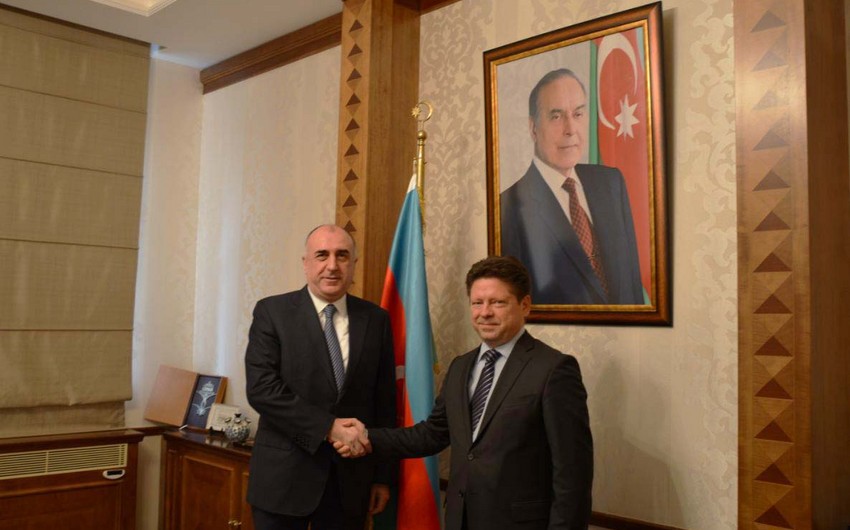 Report was informed in the press service of the Azerbaijani Ministry of Foreign Affairs (MFA), Minister Elmar Mammadyarov congratulated Zoltan Hernyes on his appointment and wished him every success in his future activities.

The sides exchanged views on the implementation of the "Council of Europe - Azerbaijan Action Plan" and other practical projects. It was noted that Azerbaijan closely cooperates with the Parliamentary Assembly of the Council of Europe and relevant monitoring committees.

During the meeting, Elmar Mammadyarov recalled that Armenia still has not fulfilled its commitment on peaceful settlement of the Armenian-Azerbaijan Nagorno-Karabakh conflict since accession to the Council of Europe. Furthermore, Minister mentioned the case of "Chiragov and others v. Armenia" and touched upon the issue of non-enforcement of the judgment of the Grand Chamber of the European Court of Human Rights.

Zoltan Hernyes noted that he would spare no efforts to contribute to further enhancement of relations between Azerbaijan and Council of Europe during his diplomatic mission.

Further the sides exchanged views on issues of mutual interest. 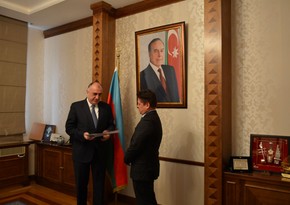