Minister: Azerbaijani government attaches great importance to strengthening of local authorities Justice Minister of Azerbaijan spoke at a session of the Congress of Local and Regional Authorities
1244 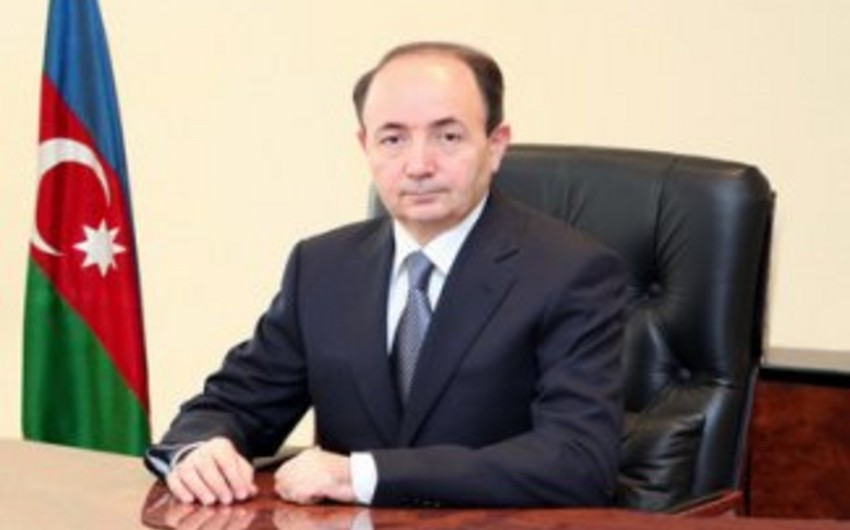 Baku. 16 October. REPORT.AZ/ "The Azerbaijani government attaches great importance to the strengthening of local governments, legislation in this area is improving every year". Report informs, it was stated by the Minister of Justice Fikret Mammadov, speaking at a session of the Congress of Local and Regional Authorities of the Council of Europe.The Minister also noted the positive trend of youth participation in elections to the local governments, in particular, in the last election, this figure reached almost 30%.

Speaking, F. Mammadov said that occupation of Azerbaijani lands as a result of the Armenia-Azerbaijan Nagorno-Karabakh conflict makes it impossible to organise local self-government at these territories, and one million Azerbaijanis who turned into refugees and internally displaced persons have been deprived of the right to self-government.