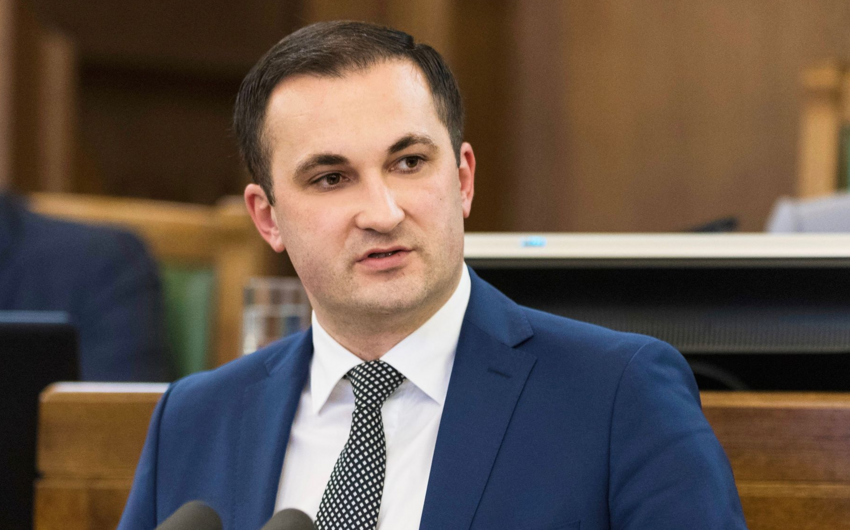 Member of the Saeima of the Republic of Latvia, Romans Naudins expressed support for Azerbaijan after Armenian terrorists attacked civilians.

According to Report, Romans Naudins waved Azerbaijani and Latvian flags from his house's balcony after a rocket attack in Ganja that killed dozens of civilians.

Armenia carries out attacks purposely on Azerbaijani cities and civilians with Smerch missiles and heavy artillery. Ganja, Barda, Tartar, and other cities have become the target of irresponsible attacks by Armenia. 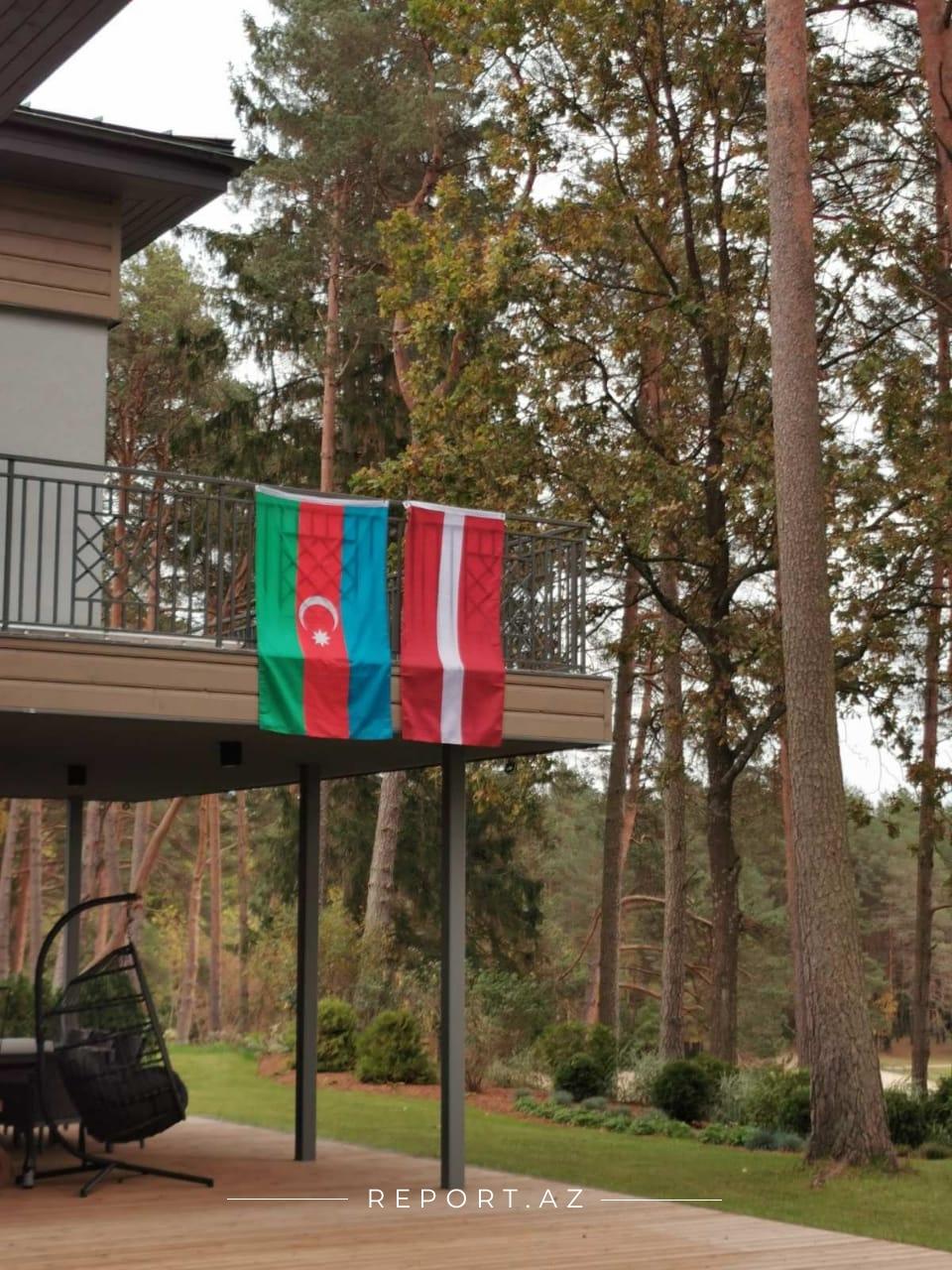