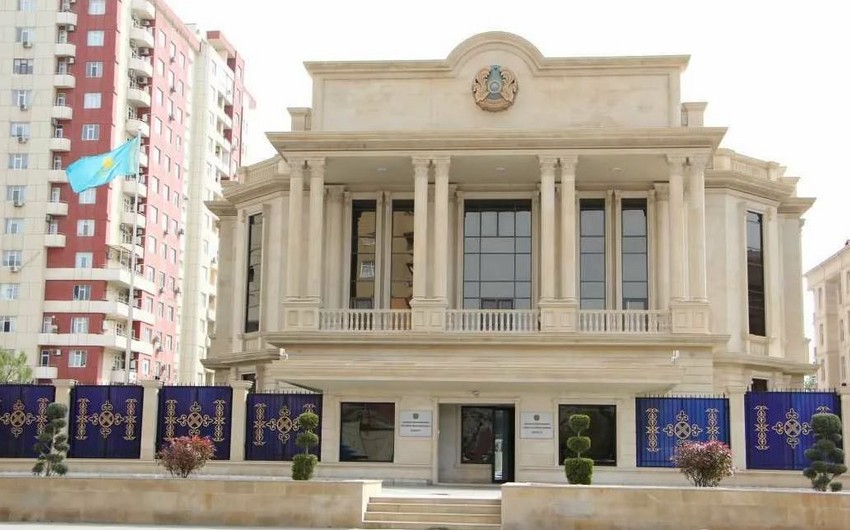 The Embassy of Kazakhstan in Azerbaijan shared the anniversary of the January 20 tragedy.

The embassy expressed condolences to the people of Azerbaijan on its Facebook page:

"On the occasion of the National Day of Mourning - the 32nd anniversary of the January 20 tragedy, the Embassy of Kazakhstan extends its sincere condolences to the brotherly people of Azerbaijan and honors the memory of the citizens of the country who died for independence, freedom, and justice."