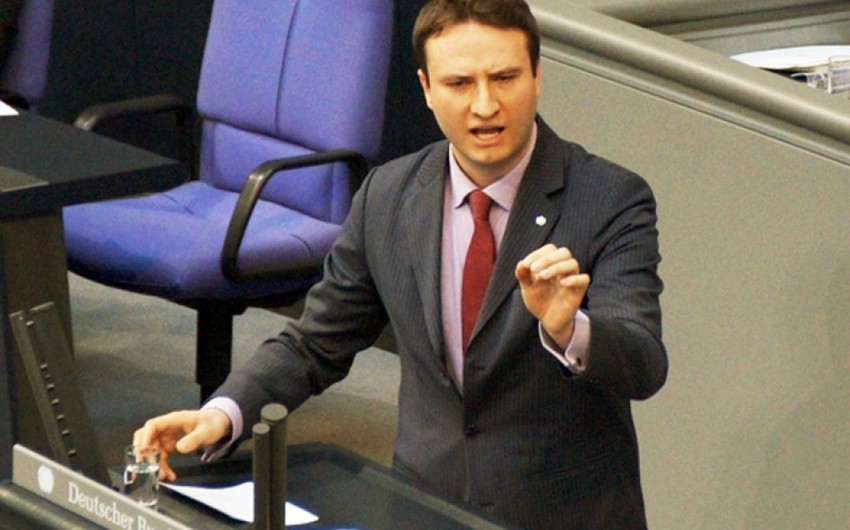 Report informs, the statement says that Armenia should respect international law and have peaceful relations with its neighbors.

"But, unfortunately, we see a completely different picture. Since 1993, this state has been in war with Azerbaijan, Armenia occupied the Nagorno-Karabakh region in violation of international law. The UN Security Council has unanimously adopted four resolutions that this region should be returned to Azerbaijan. Armenia has not showed any reverent approach to these resolutions yet", the statement says.