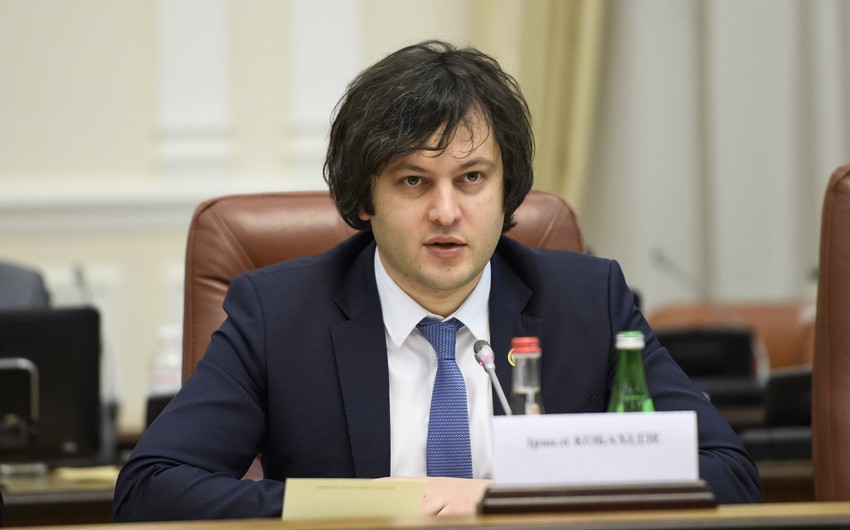 According to the information from the speaker's cabinet, Kobakhidze and several members of his delegation return from Baku to Tbilisi. Meetings of the Georgian speaker in Azerbaijan today have been canceled.

Notably, thousands of angry protesters have gathered and attempted to storm Georgia's parliament in the capital of Tbilisi, over a controversial visit by a Russian lawmaker Thursday.

Russian MP Sergey Gavrilov opened a session of the assembly at the Georgian parliament building and infuriated Georgian opposition deputies by sitting in the chair of the parliamentary speaker.

A large protest was held last night in Tbilisi. The police used force and detained 52 people.

Georgian President Salome Zourabichvili on Friday cut short her visit to Belarus and returned to Tbilisi.