Gabala will host exhibition of works by the Mexican artist

Gabala will host exhibition of works by the Mexican artist Ambassador: "Mexico and Azerbaijan have vast potential to cooperate in various sectors" 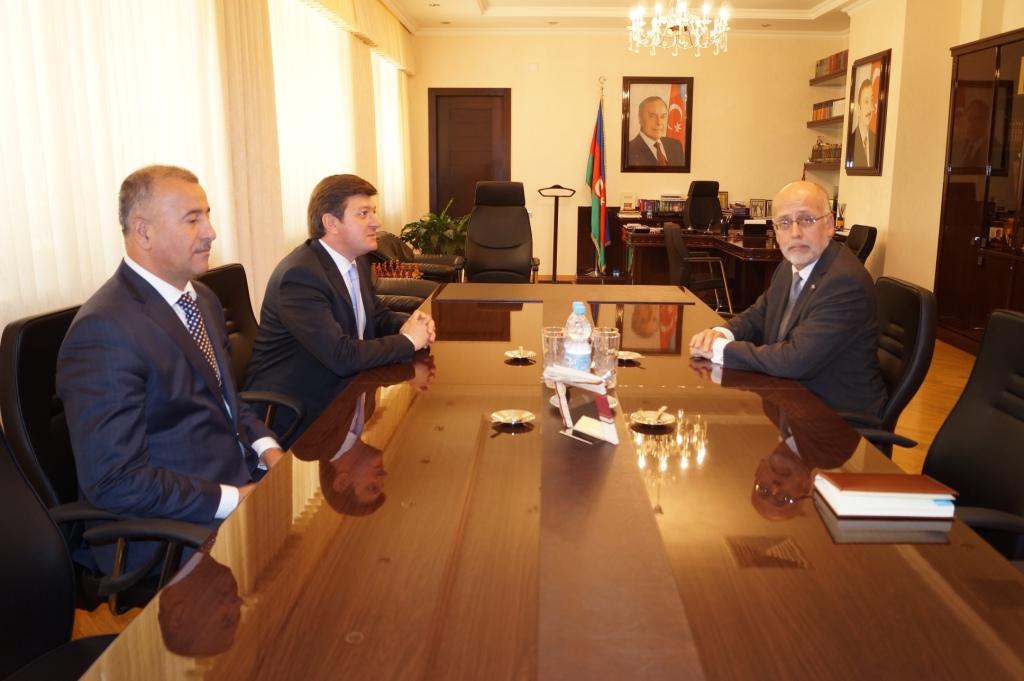 Baku. 20 May. REPORT.AZ/ 'Mexico and Azerbaijan have vast potential to cooperate in various sectors.'

Report was told in the Mexican Embassy to Azerbaijan, Ambassador of Mexico in Azerbaijan, Rodrigo Labardini said in a meeting with the Chief of Executive Power of the region of Gabala, Sabuhi Abdullayev, took place on May 19,2016, within the framework of the visit of the diplomat to the said region.

At the meeting, the Mayor spoke about the ancient history of Gabala, its important role in the development of industry and tourism in Azerbaijan. The latest renovation and modernization of the infrastructure of the region, which has become an attractive place for tourists,were also highlighted.

Ambassador Labardini stressed the dynamic development of bilateral relations and considered essential to carry out an exchange of experiences in various fields, including tourism. He stressed that Mexico is one of the 10 most visited countries in the world and every year receives more than 30 million tourists. He also expressed that trade, education and culture are key areas for bilateral cooperation.

It also reached an agreement on holding the exhibition of works by the Mexican artist, Margarita Morales, in Gabala, the next June 14, 2016. It was indicated that Baku already knows the art of the painter, due to the exhibition held in June, 2015.

During 2016, the Embassy of Mexico will organize a series of exhibitions in several Azerbaijani cities, in framework of cooperation with regions of the country.

To conclude the meeting, the parties expressed their desire to strengthen bilateral ties between the two nations.

During this visit, the Ambassador of Mexico visited the Gabala Culture Center, the Heydar Aliyev Center and the Museum of Ethnography and History of the region. 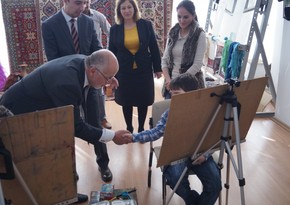 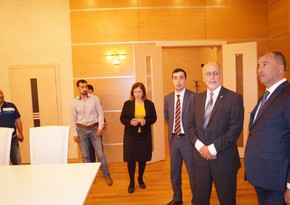 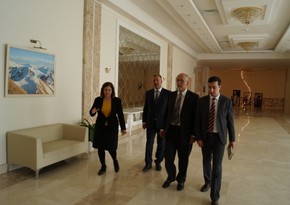 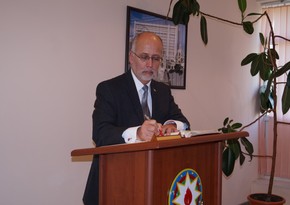 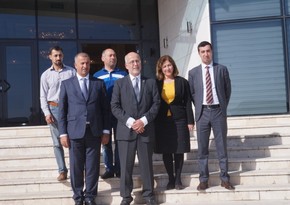 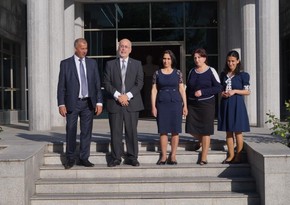