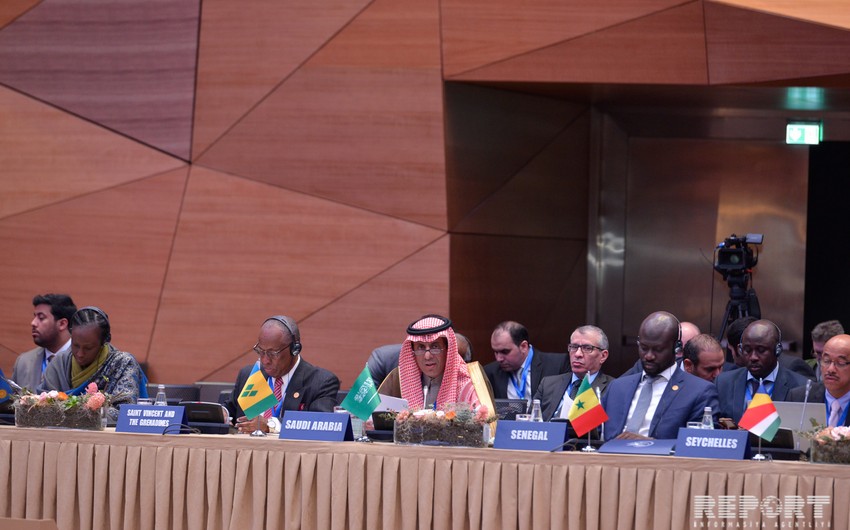 Report informs, representatives of participating countries of the Non-Aligned Movement, as well as observers and guests of the event, continue to make speeches on the agenda of the meeting.

Speaking Deputy Minister of Foreign Affairs of Kazakhstan Yerzhan Ashikbayev noted that his country fully adheres to the principles of global and regional security and stability, in particular in the issue of reaching a compromise in the Palestinian issue based on the principle of the establishment of two states: "Kazakhstan supports the right of member states to be heard. We also support the idea of the Non-Aligned Movement on nuclear non-proliferation and disarmament. We also believe in importance of creating zones free of nuclear weapons, including the Middle East, Europe and Africa", he added.

According to Saudi Deputy Foreign Minister Abdulrahman Ibrahim Al-Rassi, his country also supports the idea of sustainable development and stability in the region, in particular, the achievement of peace in the conflict zones of our region. "For humanitarian purposes, Saudi Arabia has set up the Bin Salman Center, with capital of $ 1 billion 200 million, which in turn is calculated to help 27 countries of the Non-Aligned Movement”, he said.

Notably, the Baku Declaration will be adopted following the results of the meeting of the Foreign Ministers on April 6.

120 countries participate in the Non-Aligned Movement. 17 states and 10 international organizations have an Observer status. 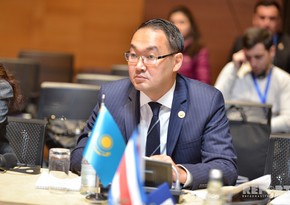