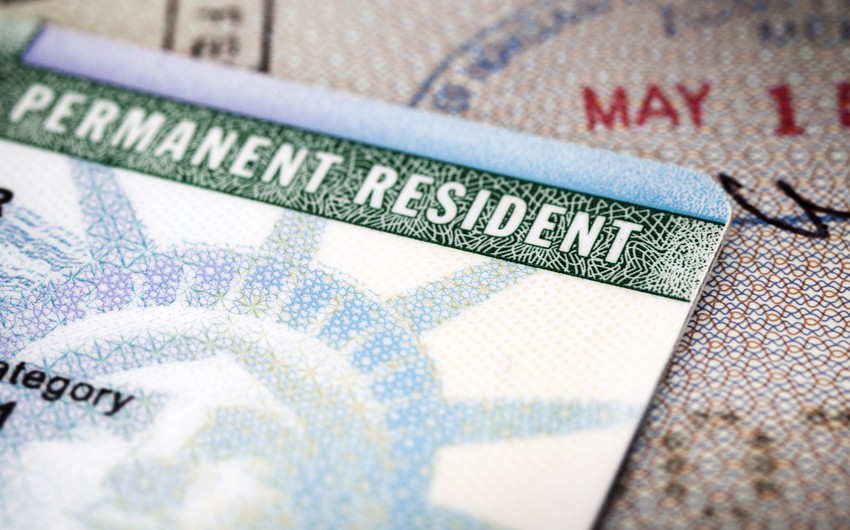 Report informs, it is stated in "Green Card" statistics lottery, published by US State Department. And the number of citizens of Azerbaijan winning a green card declined compared to the previous years.So, in 2014, 454 Azerbaijanis won "green card" , in 2013 - 494.