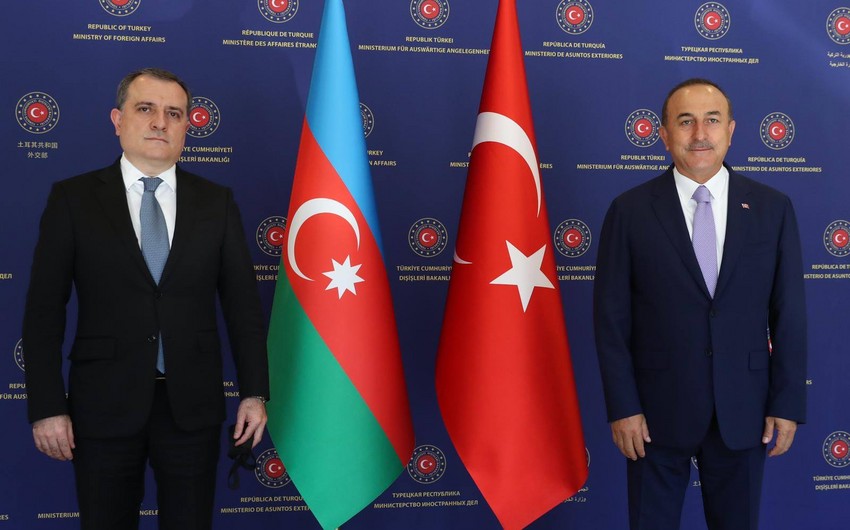 According to Report, the ministers discussed the current situation in the region, including tensions on the Azerbaijani-Armenian border.

During the telephone conversation, the sides also exchanged views on Azerbaijan's chairmanship in the Non-Aligned Movement and the recent events in Palestine.

During the telephone conversation, the ministers discussed the latest developments in Karabakh. The sides also exchanged views on the current situation in Palestine.