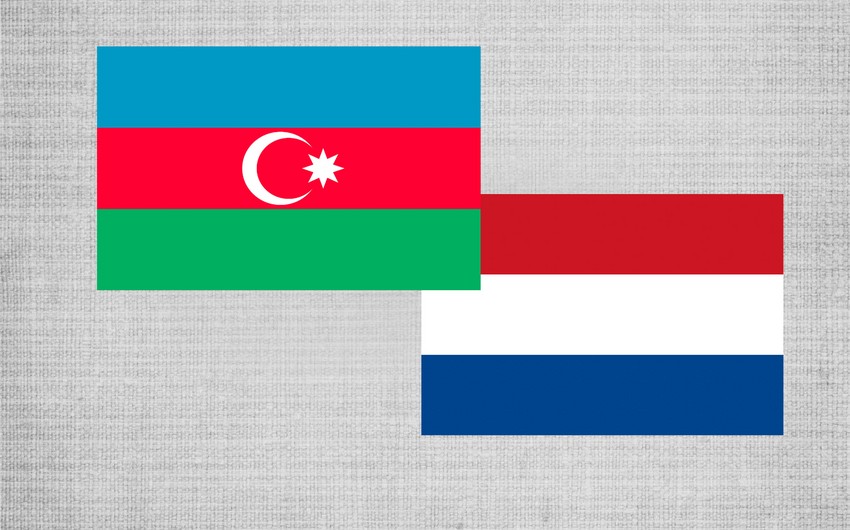 Baku. 27 April. REPORT.AZ/ In the second half of 2017, political consultations are expected between Azerbaijan and the Netherlands.

Report informs, Ambassador Extraordinary and Plenipotentiary of the Kingdom of the Netherlands to Azerbaijan Onno Kervers said at a briefing.

The Ambassador noted that political consultations have not been held between the countries for a long time, and currently the Ministry of Foreign Affairs of Azerbaijan is negotiating to establish an acceptable date for the consultations to be held in The Hague.

O. Kervers also said that former chairman of the Senate of the Netherlands René van der Linden will visit Azerbaijan, who will participate in the Caspian agricultural exhibition in Baku, May 17-19.